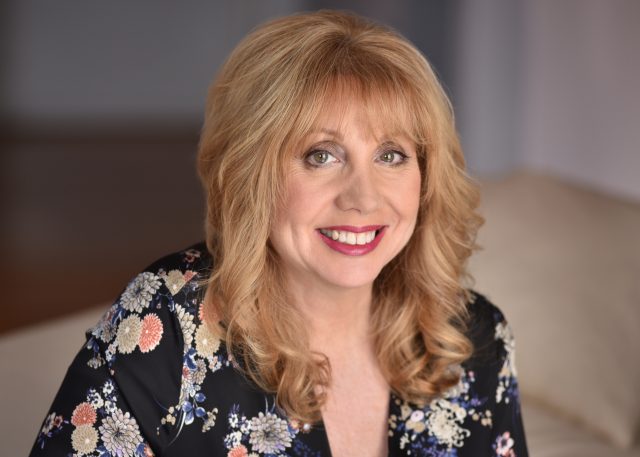 Los Angeles, California (The Hollywood Times) 6/13/2021-  After raising 2 children, Lynn Kaplan returned to the entertainment world in 2017. She has been in 4 stage productions, the film “The Impact Factor Movie” which will premier in July 2021, and 2 TV series which are currently on Amazon Prime Video including the Honeychild and Porte Richmond as series regulars. In Porte Richmond, she plays Rita Powell, the crazy cat lady neighbor. In Honeychild, she plays  Ramona Cleaver, a Temple  University Career Counselor. She shares with the Hollywood Times her recent films. 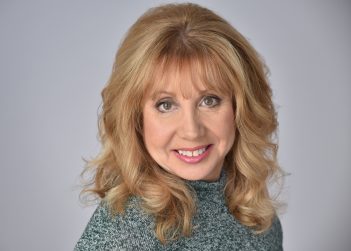 What is it about acting that intrigues you? When did it begin for you?

Acting began for me when I was in grade school. I always liked to sing and begged my mom for voice lessons and instead she enrolled me in ballet class which I did not enjoy. LOL. I was on the stage doing a Hanukah tribute at Webster Elementary school and it evolved from there. I was in the Choir at Fels Junior high under the tutelage of Miss Lamachia. I played a Monkey in a Wizard of Oz rendition at Cherokee Day camp. Once at Northeast High School, I was in the Choir under Mr. Steele as an Alto. I also was the Props Mistress for Fiddler on the Roof in our Senior Year at Northeast.  I was cast in a Web Series called The Gray by Bethel Sheppard Bates which can be viewed on YouTube. In this role, I have a very challenging scene which pushed me emotionally to cry in the scene.  My role is Lottie and I am playing opposite my best friend, Ronae who happens to be black. Truths are revealed when they are stuck in lockdown during the pandemic and the past comes to haunt both Lottie and Ronae. The challenge was knowing that Lottie performed a racist act when she was a child and she finally tells Ronae the truth about the incident which happened 30 years ago. This scene pushed me emotionally since I could not imagine doing anything racist and it was challenging to take on knowing her truth and the part she played in having Ronae attacked . That scene has helped me to develop more as a dramatic actor to date . In rehearsal, I broke down every time practicing that scene . My evolution has begun to take on more dramatic roles. 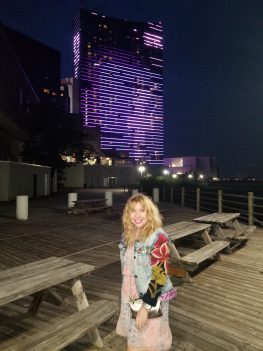 I just shot a scene at Disston Elementary School in the thriller “Witness” in which I play a teacher, Mrs Braxton ” in which she is introducing herself to the character “Tyler” who is playing the younger “Tyler” by Skylerr Martin. Witness was an original stage play written by Deeva Gordon who adapted it to film . Deeva Gordon is producing and directing this SAG featured film along with Assistant Director Kyson Martin . It is a thriller and there are some tragic circumstances that will play out in the film with a backdrop of numerous Philadelphia locations .

A scene  in “Nothing but the Truth” from The Gray.

The next film project I will be in is called “The June Smith Story” playing the role of Sophia being directed by Tee Tunnel Harris.. It is based on a biographical story in which a young mother ends up giving away all of her children when they were born and June’s quest to locate her biological mother and the family that she would have been raised amongst.  There is an overall happy ending and that is all I can say at the moment . In addition,  I am working on Season 2 of the “Gray”.

follow back . I am represented by Peter Coe at Sandcastle

Above is the scene “Nothing but the Truth” from The Gray