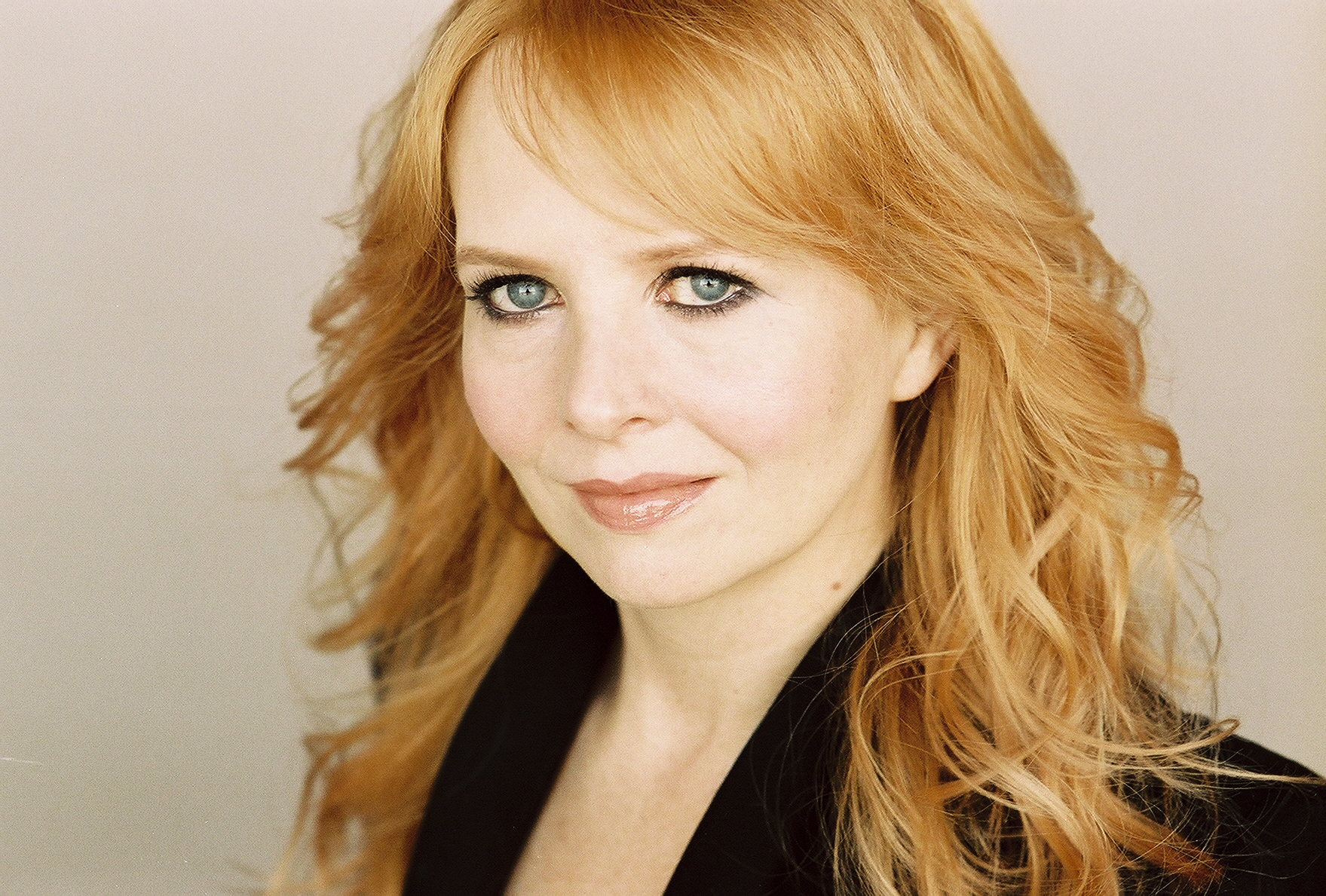 You have been performing since the age of two. Tell us about your background.

In New Orleans, where I’m from, it’s a bit of a tradition to put your daughters into either dance or beauty pageants. Sometimes both. So, I got put into dance as soon as I could balance on two legs. I grew to love dance and ballet in general, but even from an early age, I knew acting would be the major part of my life. I had my entire career projectury figured out by the time I was nine. I was an odd child.

Has that happened? Part of me doesn’t think so. I suppose it depends on what you would consider a ‘break’. I shot my first commercial at the age of six. My first film acting job was at 14-years old if I’m not mistaken. My first paying professional theater job, I believe, came at 15 or 16. I was a dancer in a show in New Orleans. My first professional theater acting job was when I was about 20… maybe. I never did have that experience where some great producer runs up to me and claims ‘I’m going to make you a STAR!” Hopefully, one day that will happen. It would certainly be terrific if it did!

What would Directors notice about you first?

I’m guessing it’s the red hair and blue eyes. From what I understand, that’s a very unusual combination for natural hair colors. Hopefully, from there they recognize my passion and willingness to work my tail off to make a great project. 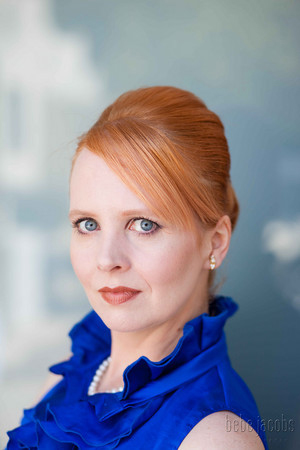 Share a few characters in film that would fit your style of acting.

I feel like I’m an odd, eclectic mix between Madeline Khan in Clue, Sigourney Weaver in Ghostbusters, Ellen Page in Juno, Lena Heady in Game Of Thrones and Meryl Streep in Bridges of Madison County.

How has your Martial Arts training helped your acting?

Honestly, I fell in love with Martial Arts by accident. I had a boyfriend that was into it, so I tried it. He later broke up with me because I was better than he was, but that’s a horrible, long, boring story. Anyway, has it helped my acting? No, not really. I was hoping it would. I had dreams of playing these great action hero roles where I did my stunts and impressed everyone with my technique. Granted, I did have a commercial audition here or there where the lady needed to kick, but as far as being called in for the Femme Fatal role or the Evil Queen or what have you, casting was just not interested in me. It could very well be because I don’t look like someone who does that? I just don’t know. Not meant to be I suppose. I’m okay with that. That must be someone else’s journey.

It might sound a bit cliche’, and if that’s true I apologize, but I do like to be a bit challenged. I like to really have to search to find the character. I feel that the more I look for them, the more I can embody them. Of course, when you run into a character that is right in your wheelhouse, that is a terrific feeling. I wouldn’t turn down either.

More and more I find myself watching Ben Whishaw as Richard II in the Hollow Crown. His portrayal of that role is one of the most natural, yet powerful things I’ve seen. I also like to see, well pretty much any role, where you watch the actor and think ‘Wow! They are perfect!’ There are so many examples of that, even in commercials, you can see the beauty of an actor and a character meeting and creating a whole new being. That really is what I aspire to do with every role. Then, of course, there are my long time heroes like Diana Rigg, Helen Mirren, and Jackie Chan.

What is your mantra and how does it translate into your acting?

“Today, and always, I give what I want to receive.” I always try to do my best in every situation, especially when acting. I also do my best to treat everyone with the respect they deserve, and to help anyone I can, when I can. I truly believe that this has helped to keep me a more grounded, truthful person. If you’re a grounded individual, your acting will flow.