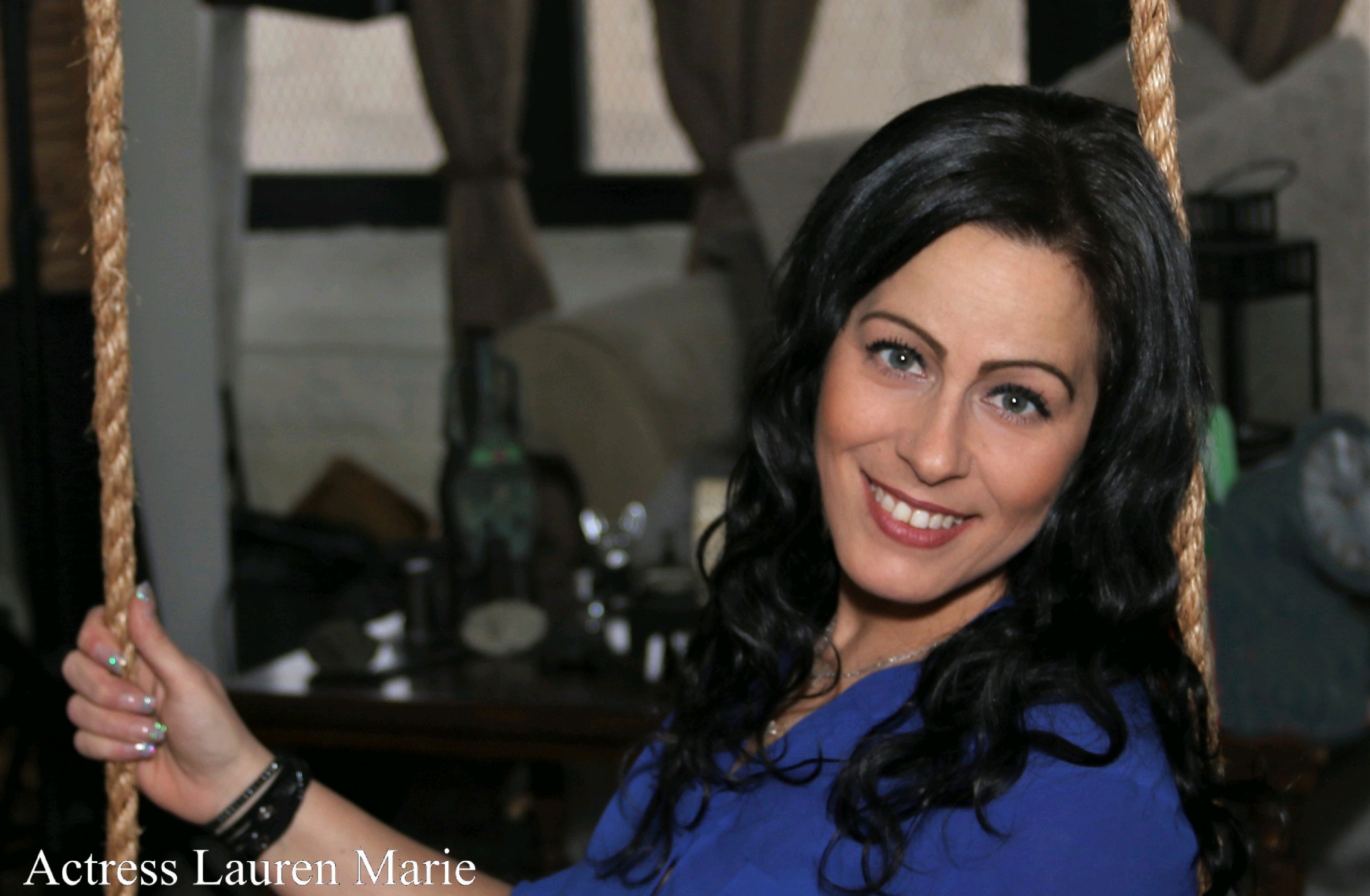 Los Angeles, CA (The Hollywood Times) 7/10/20-  Actress Lauren Marie is from Hamilton Township, NJ. 2020. This year has been a great year for Lauren. She has appeared on the TV Series Chase Street as well as, The Making of America’s Most Dangerous City as  A Domician Drug Lord. She has also played a part in Mare Of Eaton Town with Kate Winslet. With several films in the works 2020, this Star will shine.

You’ve had a successful 2020. What roles have you enjoyed the most?

I enjoy all of the roles that I have played, I am very blessed to be a part of all of them but the one that I took a liking to the most was in Chase Street as the Court Clerk, Learning the by-laws, as well as many other things that pertain to the Judicial system was very informative, so I was acting as well as learning. 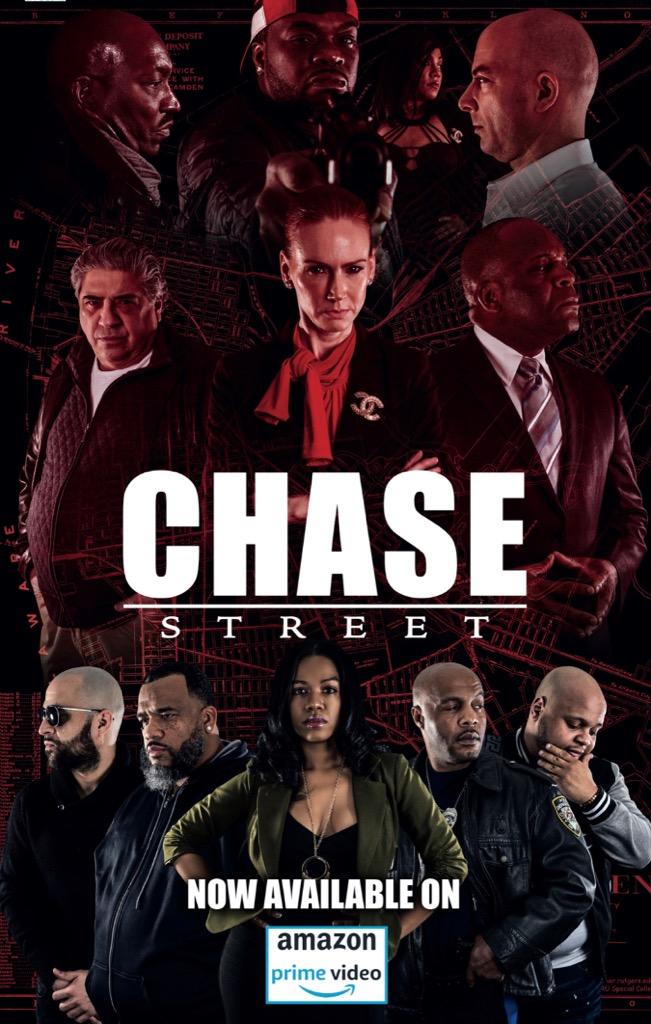 What moves you in a character?

Learning about the Character, studying them knowing what they like knowing how they are, what moves them.

Tell us about the TV Series, “Chase Street.”

Chase Street is based on a Political drama series. It is the story of Camden, NJ, a city abandoned- by the state, employers, and its middle-class white residents and suburban neighbors-its people left to fend for themselves and caught in a vortex of drugs and political corruption. It has a little bit of everything in it. From politicians to drug dealers, etc…It’s sure to leave you on the edge of your seat.  I appear in Chase Street’s Episode 6. My role is the Court Clerk. My job is to help the judge decide on a sentence for the corrupt cops in Camden that are helping with drugs, gangs, deals, and corrupt Politicians.

My favorite time on set was when I met James Russo.He gave me a lot of great advice and told me a lot about acting what to do and what not to do. His famous line- remember Lauren, less is better, Hollywood will love you! 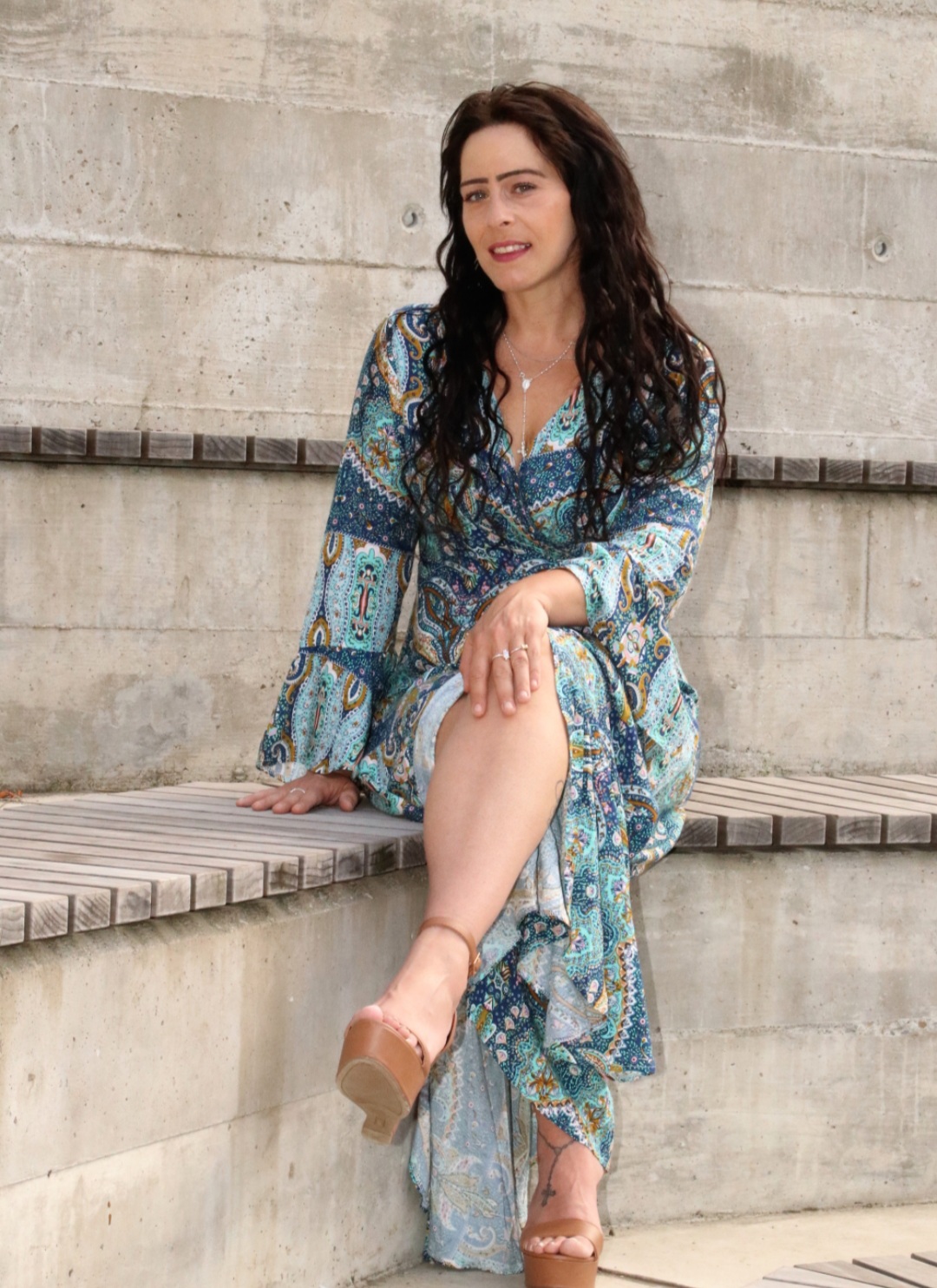 Tell us about the Making of America’s Most Dangerous City as A Dominican Drug Lord. What did you enjoy most?

It was an amazing experience. I learned how to think like a drug Lord, act like a drug lord and how to maintain/stay alive as being a woman drug Lord. I learned a lot about the past in Camden New Jersey, the corruption that has covered up. What I enjoyed the most was the cast and the crew hearing their stories, and how far they have come today.

You are in “A Date with an Angel.” What intrigued you about this project?

I am honored to have been asked to have been a part of A Date with an Angel. What intrigued me most about this project was that it is a true story. It is a very touching, sad but beautiful story. A dear friend of mine is the producer, so being a part of this project is a blessing and seeing his work/story come to the light is intriguing and absolutely amazing.

I’m in the process of completing a date with an angel, Black caesar, And one I cannot state at the moment but will be proud to announce in the upcoming months.