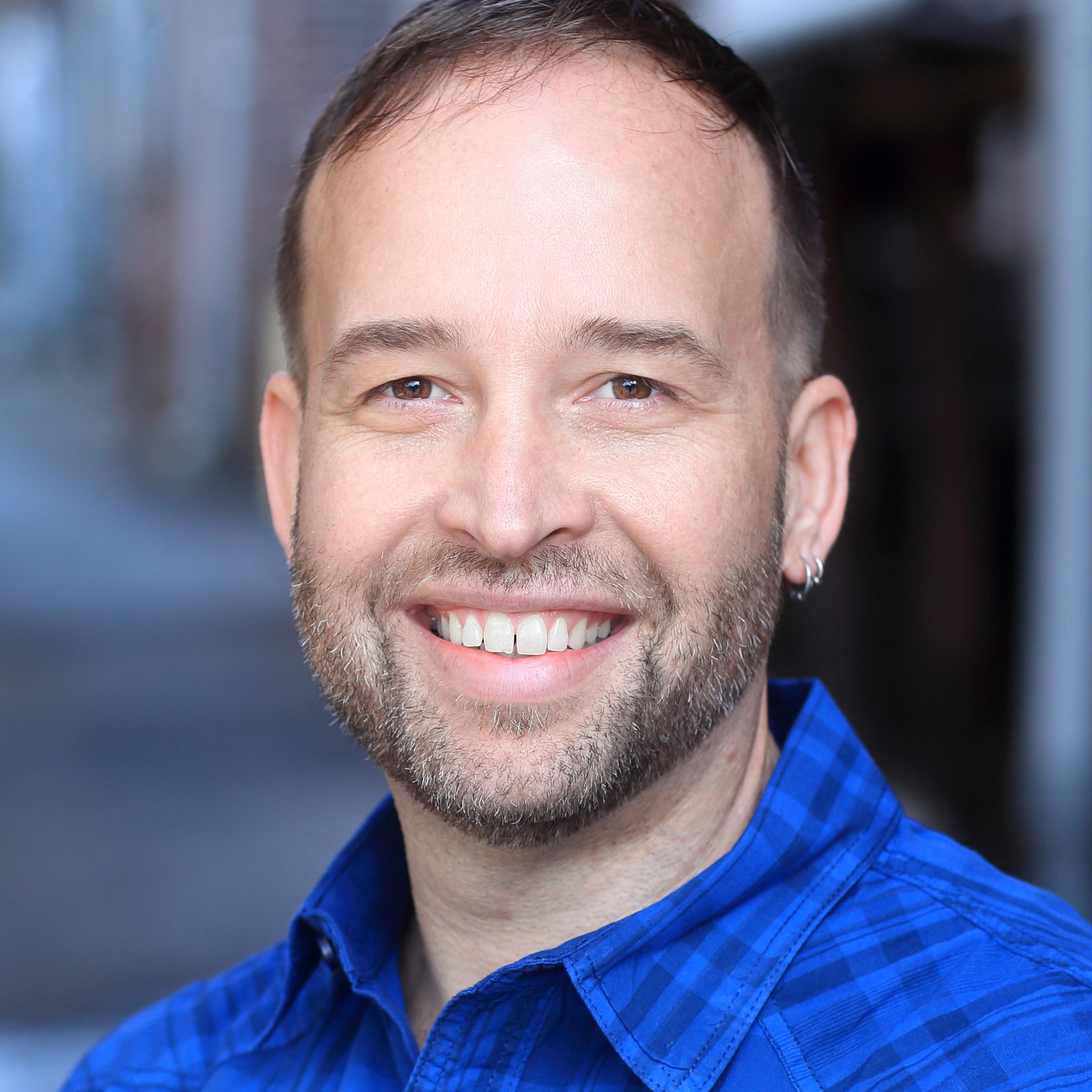 I knew from a very young age that I enjoyed entertaining people. When I was a kid, I would put on puppet shows or plays for my family and neighbors. I am the guy that always loved “public speaking” and am such a ham. I don’t mind a spotlight. So acting just seemed to come naturally for me.

I will say when doing theater, I always loved comedy. But since crossing over into film, I really love drama. I like pushing myself to really envelop the character and their struggles, objections, etc…

You are best known for your supporting role as Ryan Rankin in the Dive 21 Productions/Green Apple Entertainment’s feature, “Broken Armor.’ What intrigued you about this project?

This was actually my first indie feature project. Broken Armor is a faith- based feature about a man who can’t afford a life-saving operation for his daughter and takes money from a local mobster. He is forced to do odd jobs and he can’t simply stop or walk away. Jay Turner is the writer/director of Broken Armor. Him and his partner, Mike Adams, started Dive 21. They are not only a production company for faith-based films, but also an outreach ministry, working with charities. I met Jay when I auditioned for his 2nd feature, Legacy River. I booked a supporting role as Mr. Alan. Jay had originally released Broken Armor in 2016, still named Unforgiven. He secured distribution and not only renamed it, but wrote in some scenes to better tie the movie together. That is where Ryan comes in. I played a journalist that interviewed the main character. I actually had not seen the movie or knew what it was all about, other than the role I was given. It was the first time seeing myself on the big screen when it premiered in a local theater in NC. However, Jay was so impressed with my ability to embrace the character, that he rewrote Mr. Alan in Legacy River and upgraded me to lead, earning me my first lead role in an indie feature. 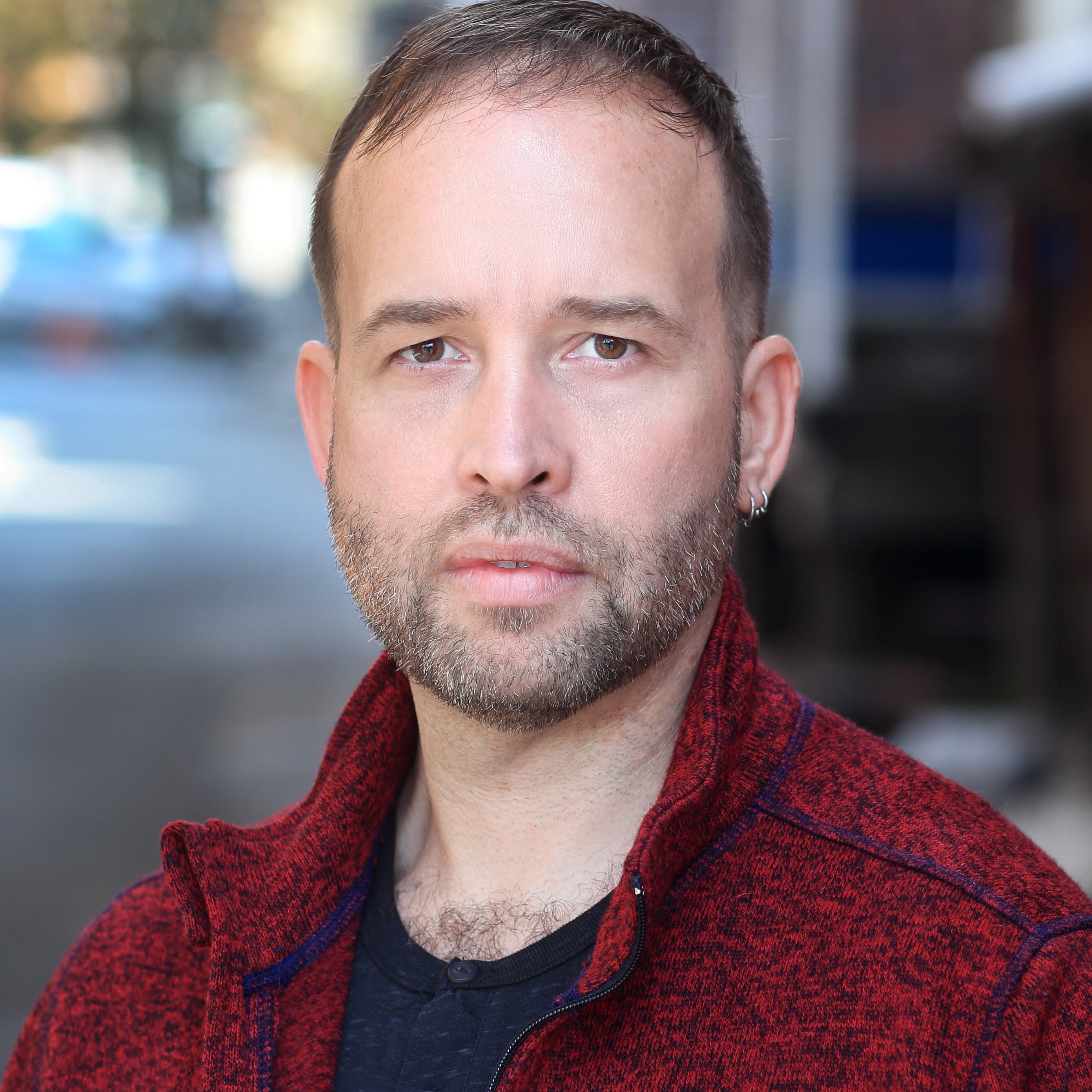 Acting is a way to put Stephen aside, and see life and its struggles/victories through the eyes of another. Acting challenges me to step outside of comfort zones and has taught me to overcome my own personal self-esteem issues. My favorite roles so far have been Mr. Alan in the indie feature Legacy River. I played a lawyer that is taking on the town’s corrupt sheriff. I also enjoyed the role in my first ID channel episode, airing this June 1st. The show is called Southern Gothic and I had a guest star role in episode 4, Bloodshed in the Bayou.

Tell us about your role as Dr. Nash, in the upcoming Elysium Productions feature, Volkov Origins, written by Actor Wes Lee and directed by George Dibble.

Honestly, I booked this role, but haven’t received much info yet. I booked from them seeing my demo clips and word of mouth from another actor in the film that happens to be a good friend. The director was going to send out partial sides/scripts, b/c in the end, he wanted the full feature to be a surprise to all involved. However, due to the current COVID-19, production has been put on halt. Hopefully, this will pass soon and we can all get back on track. Volkov Origins is an indie feature that was born from a short film they wrote called Volkov. This was originally filmed as a director demo film, but quickly gained a following. They entered it into festivals and it is currently still making rounds and winning a bunch of awards and accolades.

That I can be sort of an introvert. I mentioned earlier that acting helps with my self-esteem issues. I can sometimes be very hard on myself and am my worst critic. However, as I continue to train, I am learning to silence that nasty inner voice. I actually named him Marty. So I can call him out when he comes calling and say Marty, not today, go on.