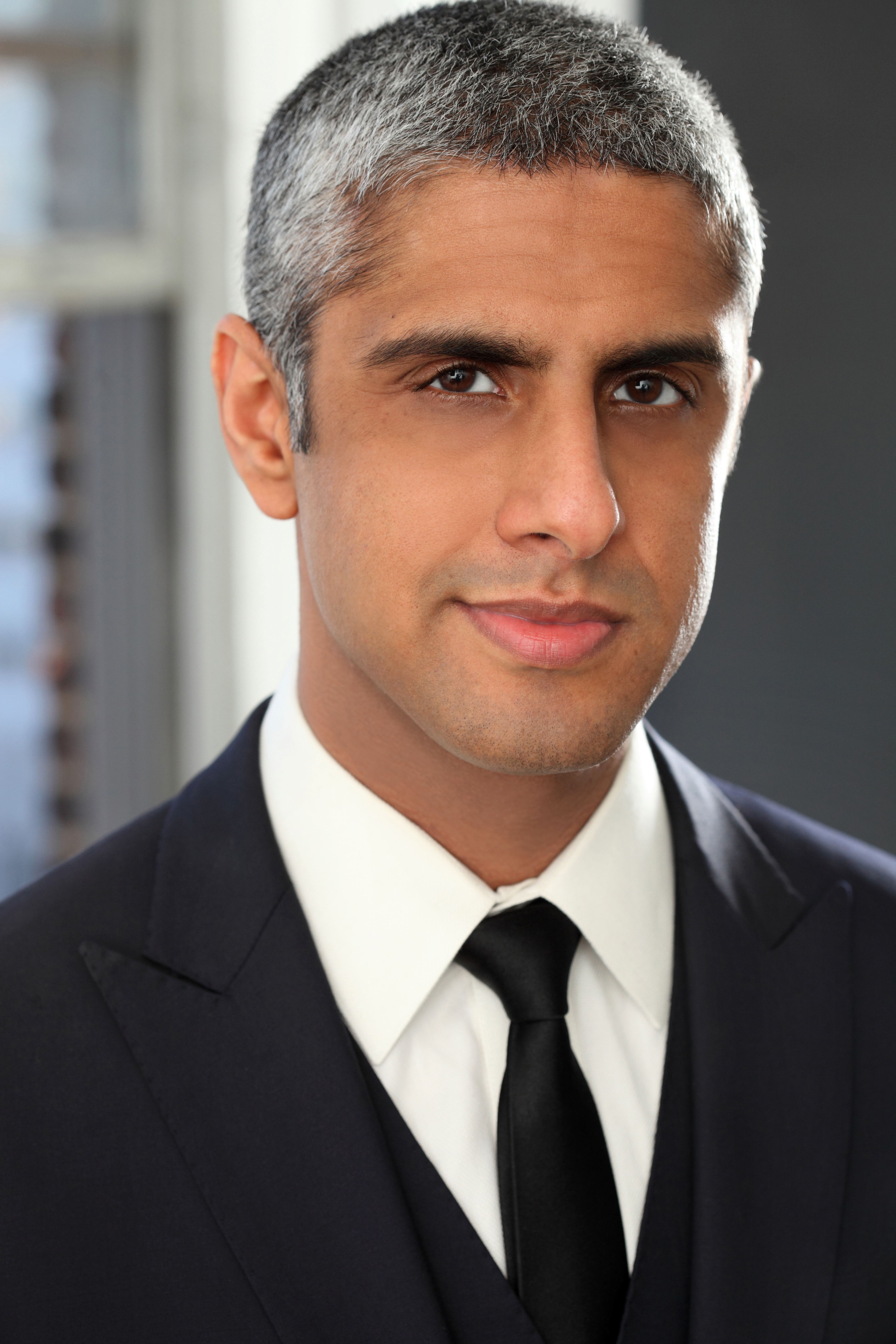 When did you discover your love for acting?

I discovered my love for acting during my last 2 years of undergrad at William & Mary. With my upbringing, I was pushed more towards the sciences and majored in Computer Science with a minor in Chemistry. I was asked to play a part in a sketch comedy piece during my junior year of college for the annual show for the Indian Cultural Club. During rehearsals and performance, I was completely transformed. It was as if another person was living inside me with its own instincts and voice. I remember the day of the show. I was anxious and sweating…..packed audience, 400 people and on my very first entrance and line on stage – the audience exploded with laughter and got a thunderous applause. It dawned that I got something here. I continued doing theater and sketch comedy on the side as I entered the corporate world after college.

You recently appeared on the season finale of Divorce on HBO. What intrigued you about this project?

It’s a comedy that’s got a lot of heart. As someone who has gone through a divorce, the show resonated with me. I loved the comedic approach of the show in exploring the messy realities of divorce. Laughter therapy indeed. Plus who could say no to a Sarah Jessica Parker production?

What roles have challenged you?

In college, I really slacked off on my Shakespeare. So it was a real challenge for me when I got cast in a Bollywood rendition of Shakespeare’s Romeo & Juliet, a Hypokrit Theater Company production. I played the Friar. This was also my very first theater show in NYC. All the lines of Shakespeare were mostly intact – everything else about it was Bollywood. Thank goodness the co-founders of Hypokrit, Arpita Mukherjee & Shubra Prakash held workshops 6 months before the show covering the history of Bollywood cinema and intricacies of iambic pentameter. The language was tough and wasn’t coming naturally to me at the beginning. I worked through it and finally got to the point where I was at ease with it. I really started to love and appreciate Shakespeare at this point.

Another role that was challenging for me was playing Victor Frankenstein on stage. The character was so rich and multi-faceted that it was like playing 13 different characters. He embodied many different archetypes including Prometheus, vigilante, repulsed father, a loving fiancé, charmer, best friend, obsessive professor, therapy patient, big brother, and regretful dying grandpa. It was also vocally demanding with 3 back to back shows and this was also a radio show so all the cast members had to simulate different sound effects with different objects provided to us.

You were in the feature film, “Prince of Bollywood.” Tell us about your role. Share a favorite moment on the set.

For this one, I have given a shout-out to director/writer, Nidhi Kathuria, for giving me the opportunity to unleash my dark side. I played a villain – I got cast as Mafia Don. With the tough exterior, there was vulnerability to the character as he was in love with a girl who he could not have. As far as my favorite moment on set – it was bonding with my fellow castmates over Bollywood dancing. All film sets should end their day with Bollywood dancing! 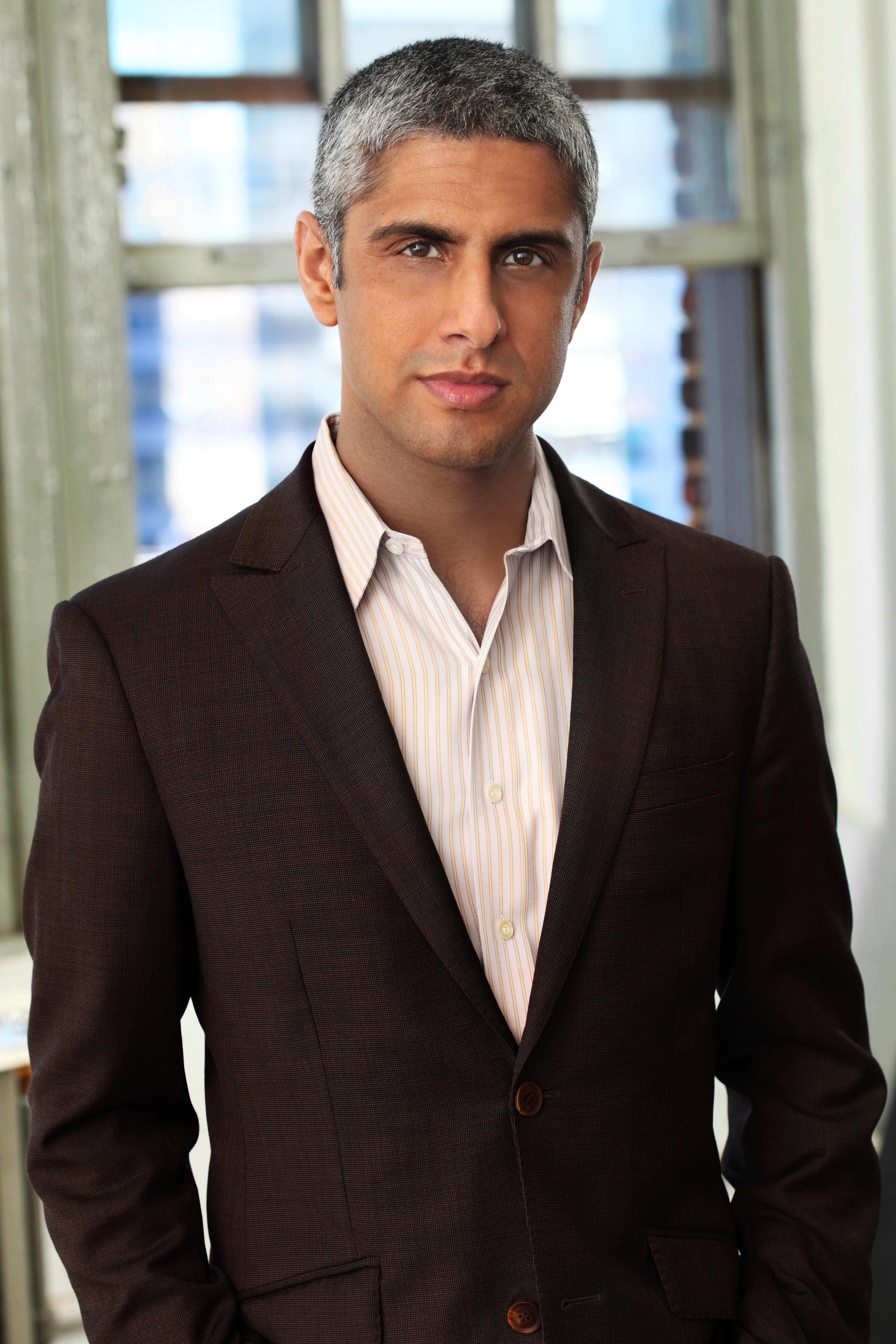 Depends who you are asking. Few things that have surprised people: I have been writing software for 18 years from startups to Fortune 500, was born in Malawi, Africa, and used to speak Chichewa, not to be confused with Chewbacca, do yoga/meditation retreats annually, and love dancing especially Bhangra and Bollywood.

On the theater side, you were the first South Asian in NYC to play the lead, Dr. Frankenstein, in AlphaNYC Theater’s production of “Frankenstein: The Radio Play” at the Roebuck Theater, Times Square Arts Center. What did you enjoy most?

It felt like I was going to Six Flags everyday single day rehearsing and performing. I enjoyed the rehearsal process the most. For me, each character is a new world. A new world that I have to discover within myself. The character of Dr. Frankenstein is so rich and complex – embodied 13 different sub-personalities. An actor’s gold mind indeed! I really enjoyed the rehearsal process in discovering this world inside of me with all these aspects. After every single show, I was on a high like I went on a roller coaster ride.

You were the executive producer of an award-winning comedy web series, Swiped to Death, that explores the messy realities of online dating, told from both male and female perspectives. Tell us about the series.

Sure. My friend Kabir Chopra 4-years ago asked me to take part in a reading of Swiped to Death script he was developing. I was like, is this a horror genre? He was like no, it’s a comedy about modern online dating stories with the plethora of swipe-based apps out there. You swipe so much you have finger fatigue and it literally falls off. He had been collecting real-life stories of online dates gone wrong and he picked the most outrageous ones and made each date an episode. Who hasn’t had a bad date? It is such a universal experience. So far we have screened at 14 festivals around the world. We have gotten a visceral reaction and laughter from the audience every single time. 7 episodes are now live at www.swipedtodeath.com

It looks like TV/Film production activity is on the uptick in NYC at this time – can’t wait to get back auditioning, it’s all virtual now and hopefully, be on set if it can be done safely. Also just had another collaboration with director/writer of Prince of Bollywood, Nidhi Kathuria. She wrote a lovely short film about 7 friends connecting with each other in the backdrop of the Pandemic. This was my first quarantine filming experience. Filmed all the shots of my character at home. Had to take care of lighting as well as sound. Was a good experience. The film is in post-production at the moment.

On the producing side, had a few things on the pipeline pre-COVID including a short film for a cause and a feature film. Putting a pause on it until 2021. It’s a bit risky for indie producers in this climate. In the meantime looking for writers and directors to collaborate with for future productions.