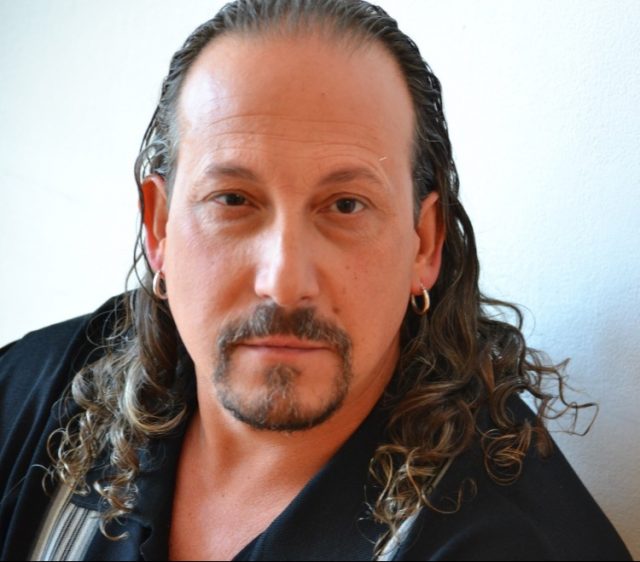 Los Angeles, California (The Hollywood Times) 6/12/2021- John grew up in Italy, and at the age 21 moved back to Chicago with his Grandmother, and stayed with his uncle and aunt where he worked at their family business. With his strong work ethic, he has owned a wholesale produce delivery business and concrete business, in July 2015, John decided to join John Casablanca Modeling and Talent Agency. John discovered his passion for acting during this time. He is known for pushing his craft with psychological thrillers and dramatic roles including his role in Human Hibachi where he plays a cannibal and in Vulture City 4 where he plays a wealthy heroin dealer.

You began your career as an entrepreneur. How did it lead you to acting?

I unfortunately had a falling out with my business partner. During that time of struggle, I had a friend that asked me to be an extra in a film and I really enjoyed it and I looked into acting schools .So I enrolled in the John Casablanca Talent Agency.

In 2015 I was cast in a film called Adios Vaya con Dios which won 4 nominations in Bel Air California and when I received my First acting credit. 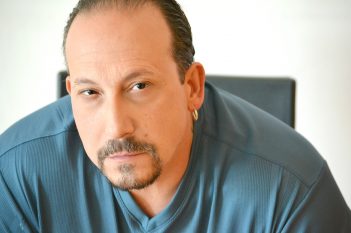 Tell us about the  pilot The Clown Shoes filmed in Chicago. What intrigued you about the project?

The Clown Shoes film is a Mob based movie that infiltrates Politics. I was intrigued because it was not your ordinary gangster movie.

What genres and roles interest you?

The genres and roles that interest me are the ones that continue to challenge my acting abilities like psychological thriller and addiction and mental illness. My favorite roles are the gangster, the tough guy types and since I have a thick Italian accent it sounds really good in the film. 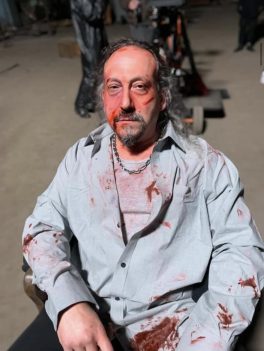 Tell us about your role in Human Hibachi filmed in New Jersey.

That role was psychologically challenging. Is not every day that you play a role as a cannibal.

How have you evolved as an actor? 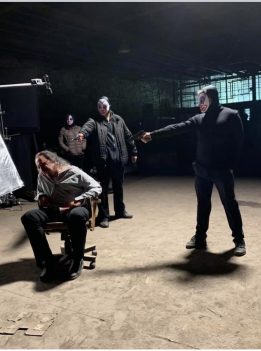 You have a new film coming up, Vulture City 4 where you play a wealthy heroin dealer. How did you prepare for this role? What led you to this project?

For all of the projects that I work on, I do a lot of research. For Vulture City 4, I watched some cartel/drug movies where I could analyze the “Boss” and I got myself in character.I was reached out for this role directly from the Director.

I have a few projects coming up,  I’m working hard on my craft, and hopefully someday soon I’ll get my Sag card.