Los Angeles, California (The Hollywood Times) 10/23/2020 – Hope Brown’s first break was in Waiting to Exhale, directed by Forest Whitaker. With his diverse range of roles from Arabian Warrior, Stalker, Federal Marshal, to a General, Hope is a much sought after Actor. He contributed his diversity in acting to his Shakespearean work years ago.  Hope is a successful voice-over Actor which began shortly after describing the Oyster Specials to commercial producers entertaining clients at Riva on Navy Pier, Chicago, Illinois. He is the recipient of the Brandon Guild Gold Award for Citibank and the ICAD Silver award for Mars Delight in voice.

Growing up in the Fiji Islands was an amazingly nurturing experience and it cultivated my adventurous, fearless spirit. I went to school there from age 6 – 11. My friends, the native Fijian boys, taught me how to bravely scale coconut trees and how to fish for prawns with a mosquito net and it was they who truly ran across the reefs.

Waiting to Exhale, directed by Forest Whitaker. I remember it was during the summer of 1995 in Phoenix, Arizona. Waiting to Exhale was filming at the Hermosa Inn, and my agent suggested I go to its cattle call and drop off my headshot. Fortunately, I was cast in a small scene with the late great Whitney Houston. On set, I caught Forest Whitaker’s ear and asked him where he studied acting and he replied ‘at Central, in London’. Of course, I didn’t yet know anything about Central but it inspired me to look at British acting studios and eventually their Irish counterparts. 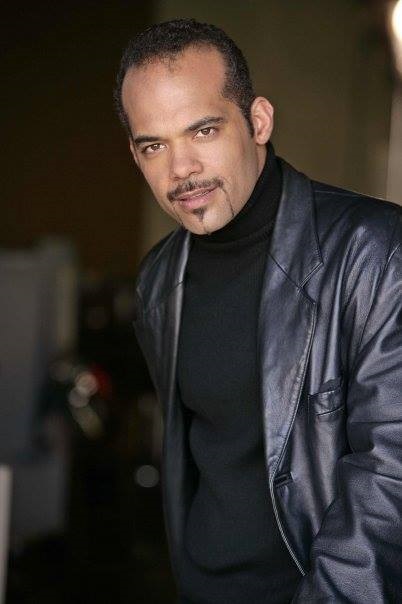 You have a diverse range of roles from Arabian Warrior, Stalker, Federal Marshal, to a General. Has your voice-over training enabled you to portray these characters with precision?

Actually, it’s my theatre work and in particular, my Shakespearean work that has developed me in portraying characters with clarity. In 1998 I moved from Chicago to Ireland with the aim of continuing on to London to follow in the footsteps of Forest Whitaker and other great actors whose work I admired and who had studied in or come from Europe. In Dublin, I immediately sought out acting work to save money to move to London. To my pleasant surprise, the theater community in Ireland was thriving with vast opportunities – theater was being performed in dozens of venues every night of the week – upstairs pubs, stand-up comedy basements, fringe festivals; theater in churches, in schools, in castles, in parking lots. The buzz was electric. Voice-over opportunities were equally rich from candy bar campaigns to car adverts and an Irish specialty – radio dramas on RTE (national radio station). Instead of a London theater program, I studied intensively at the Focus Theater in Dublin under the late great Dierdre O’Connell, from the Lee Strasburg Studio. After Focus Theatre, film and tv roles opened up alongside a steady stream of Shakespeare roles. I wanted to pass down the training I had received and opened my own acting school, Agni Acting Studio in Dublin. My school actually resided in the Pearse Theater, a black box theater converted from the birthplace home of one of the original Irish Revolutionaries Padraigh Pearse. So I think those sixteen years in Ireland working, studying, and teaching acting have given me a unique background to approach. 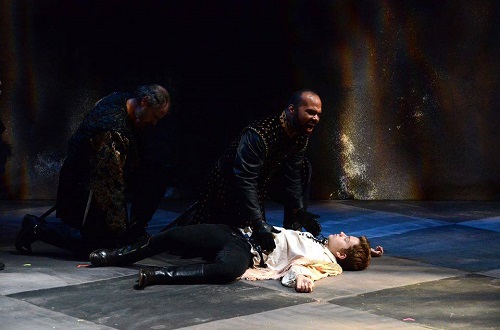 Tell us about your supporting role in Stalker. How did you prepare for this role?

Years of live theater built a great confidence in myself through developing and performing many challenging menacing evil characters. I focused on the relationship between my character, Roman, a Priest, and the film’s lead Oliver played by John Connors, and the mental health he is suffering from being a delusional schizophrenic. Since it’s not clear at first that Roman it is in fact in Oliver’s head persuading him to do evil deeds, I decided I could get away with being bigger than life on screen, especially with my voice. It’s a very powerful performance, one that I’m proud of.

You are known for your roles in  S.W.A.T.(CBS), Shooter (USA) Man With A Plan, (CBS) and How To Get Away With Murder (ABC), describe your acting style and what makes you unique in Hollywood.

I think because of my diverse American Heritage, my father was African American and my mother was middle-class white, along with my exposure to many different cultures, teachers, books, and people, has afforded me an extremely unique storytelling style. 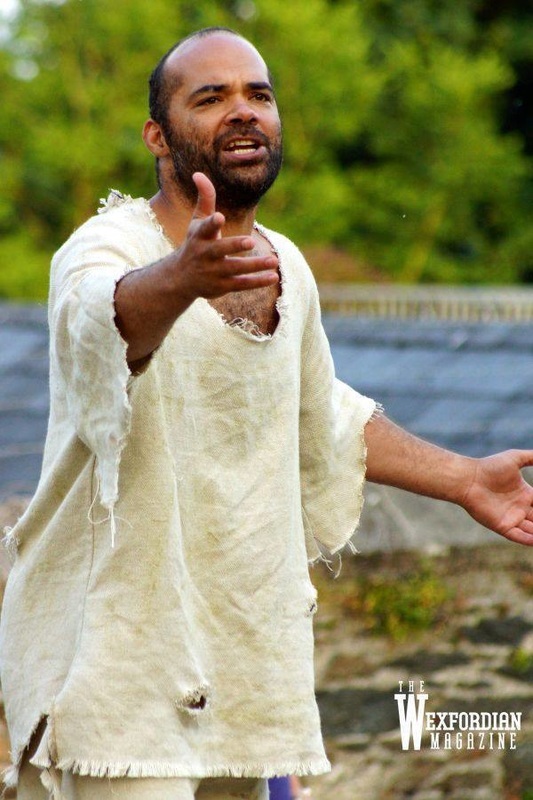 As a successful voice-over Actor and recipient of the Brandon Guild Gold Award for Citibank and the ICAD Silver award for Mars Delight in voice, is there synergy between acting and voice-over?

Yes, I think the two disciplines really complement each other and I am always intuitively weaving the techniques of one into the other. Particularly for live theater, it is essential to train my voice just as one might train any other muscle group and that has helped me to understand how to apply my voice for on-screen roles. And when I’m working on a voice-over part I am thinking deeply about bringing that character to life – into a physical reality for the audience.

How has your acting evolved?

My acting had to evolve from Shakespeare’s “Othello” to “How to Get Away with Murder”. I had to learn how to dial it back which presented a lot of challenges in the beginning. Projecting your voice and emotions across a stage to reach the folks in the back of the theater couldn’t be more different from the intimate micro-environment inside a television film studio. I’ve learned to be more conversational, more restrained and to use subtlety and play with tiny movements and mini-expressions to evoke character. 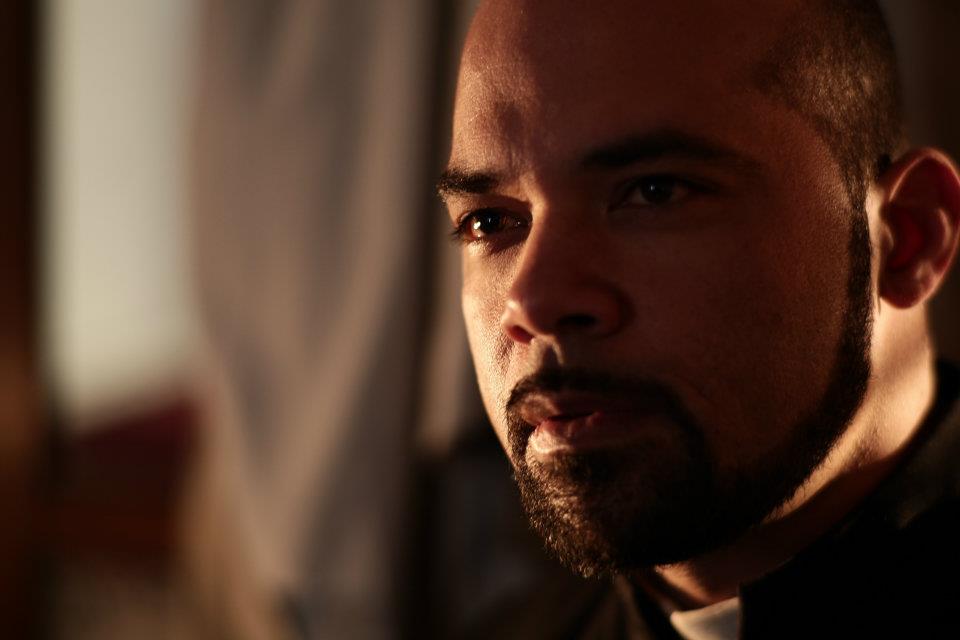 What role would stretch your acting abilities? Who would you like to work with?

Ever since I was a kid I have loved American western frontier movies. I loved their colorful characters and their gritty stories. Kevin Costner’s Yellowstone series really attracts me- it’s setting, the cast, and the writing – I would love a shot at a role and I’ve always thought I looked good in a cowboy hat!