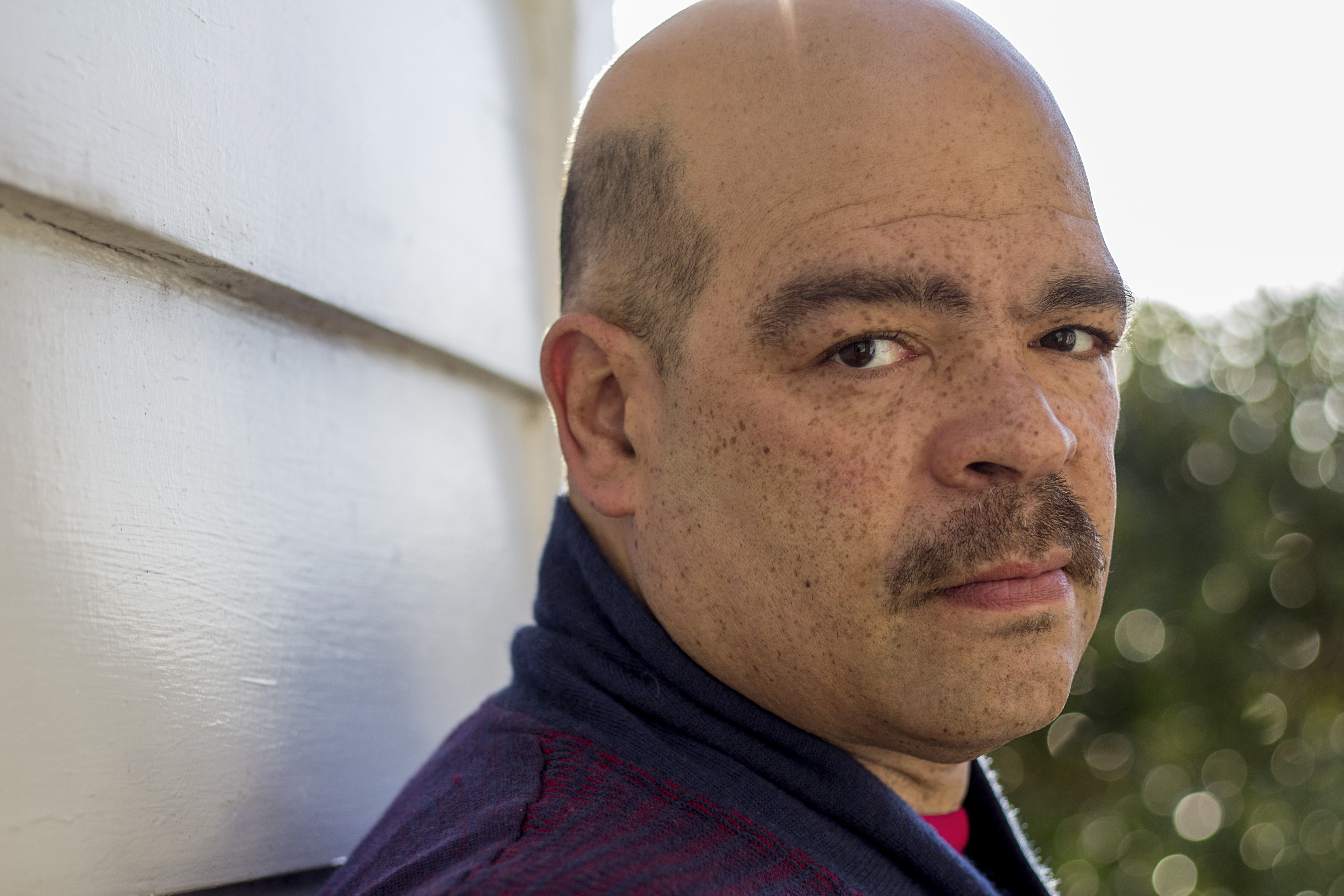 Los Angeles, California (The Hollywood Times) 10/15/2020 – Brian Anthony Wilson began his Film career with the Supporting Lead role of ‘Woody’ in Kevin Costner’s 1997 Film, “The Postman”. Some of his credits include, Ocean’s 8, Glass, Creed, Room 9, The Arrangement, Right Before Your Eyes, How To Get Girls, Creed, Limitless, Title VII, 6 Souls, Crooked & Narrow, Keeping The Faith / Mare From Easttown (HBO), Dispatches From Elsewhere (AMC), Wu-Tang: An American Saga (Hulu).

You began your Film career with the Supporting Lead role of ‘Woody’ in Kevin Costner’s 1997 Film, “The Postman”. Since then, he has appeared in over 160 Film/TV Projects. How have you evolved as an Actor?

Wow, great question! I’ve evolved immensely as an actor and as a man. Life experiences have greatly increased my perception of the world, I’m married now with a 12-year-old daughter, who is truly the JOY of my life. Being a parent has brought more depth and compassion to my artistry, allowing me to be more vulnerable. Also, the innumerable experiences I’ve had and the knowledge that I’ve gleaned from being on over 130 different Film/TV sets, has exponentially increased my skills & awareness as an actor, as well boosting my confidence! 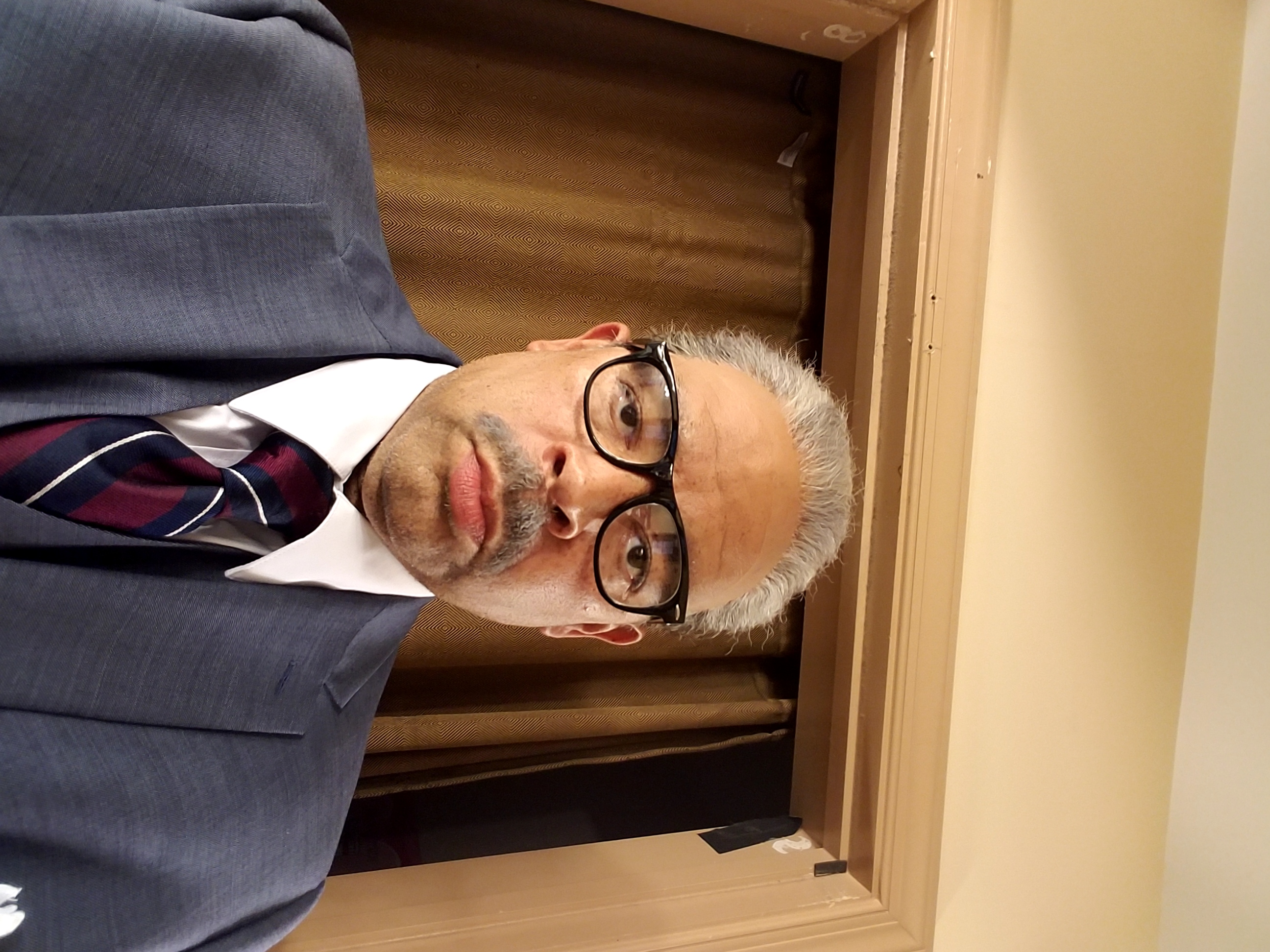 What I look for in a role first, is good writing, which makes my job SO much easier. I also like flawed characters that have a strong moral compass. I excel in those roles because it’s close to my psyche but of course, it’s fun & challenging to play ‘the Bad guy’ too! My favorite role(s) in Theatre, is a tie: ‘King Hedley II’ in “King Hedley II” (an August Wilson Play I did in 2003) & ‘Supreme Court Justice Thurgood Marshall’ in the one-man show, “Thurgood” (at the Olney Theatre Center in Olney, MD, in 2017). 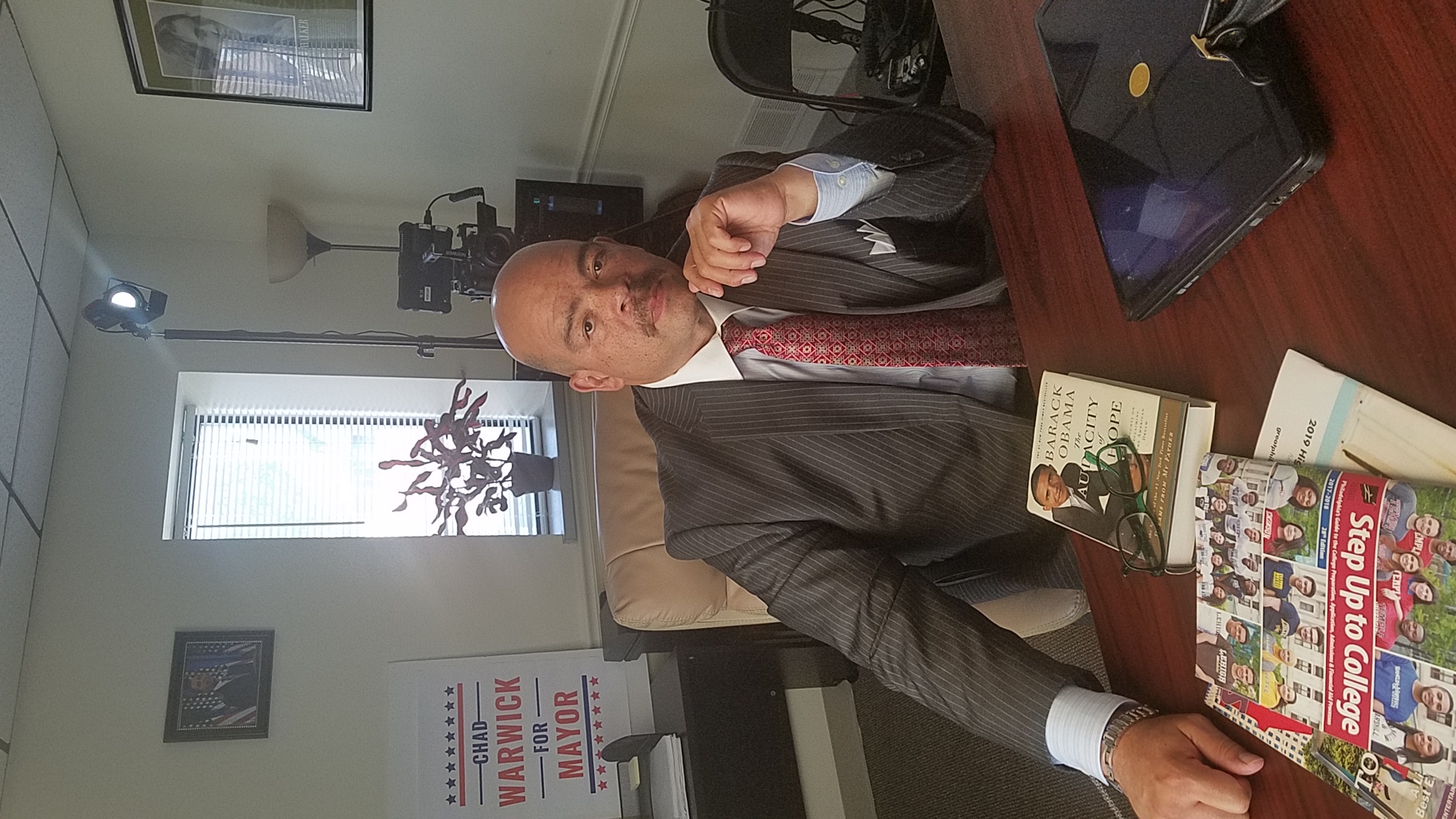 You have a supporting role as Pastor Bud in the Political satire, “Jesus-V Satan: The Rise of the Zombies. What led you to this role?

What led me to the role of ‘Pastor Bud’, was the writer/director Chris Pierdomenico, who reached out to me when he was trying to cast the role of ‘Jesus’ and I connected him with a young actor that I had worked with when I did, “Titus Andronicus” at Rowan University in 2017. Then Chris asked me if I wanted to be in the film, of course, I said yes! Pastor Bud only had one line, then Chris said, “I don’t wanna waste your talents on one line” and he wrote my character into two, very funny scenes!

It’s nothing specifically planned on my part, it just happened to be the project that came along next. Although I am a very Spiritual person; raised Catholic (my Mom) but also attended Grace Baptist Church (My Father, who is now an Ancestor), I don’t purposely seek out ‘Faith-based Films’. But, I have been in a few, “Voiceless”, “Roman” (to be released in 2021) & “Right Before Your Eyes”, which is currently available on several streaming platforms and soon to be released on Amazon Prime. A good script/role is always a joy to work on, be it secular or Faith-based.

What would be your ideal role?

My ideal role would be a ‘Mature love story’, something along the lines of, “Claudine”, which starred the late, great Diahann Carroll & James Earl Jones. Might be time for a remake! But seriously, I would love to play a romantic Lead in an Indie film. I’m actually starting to write a short film in that vein. 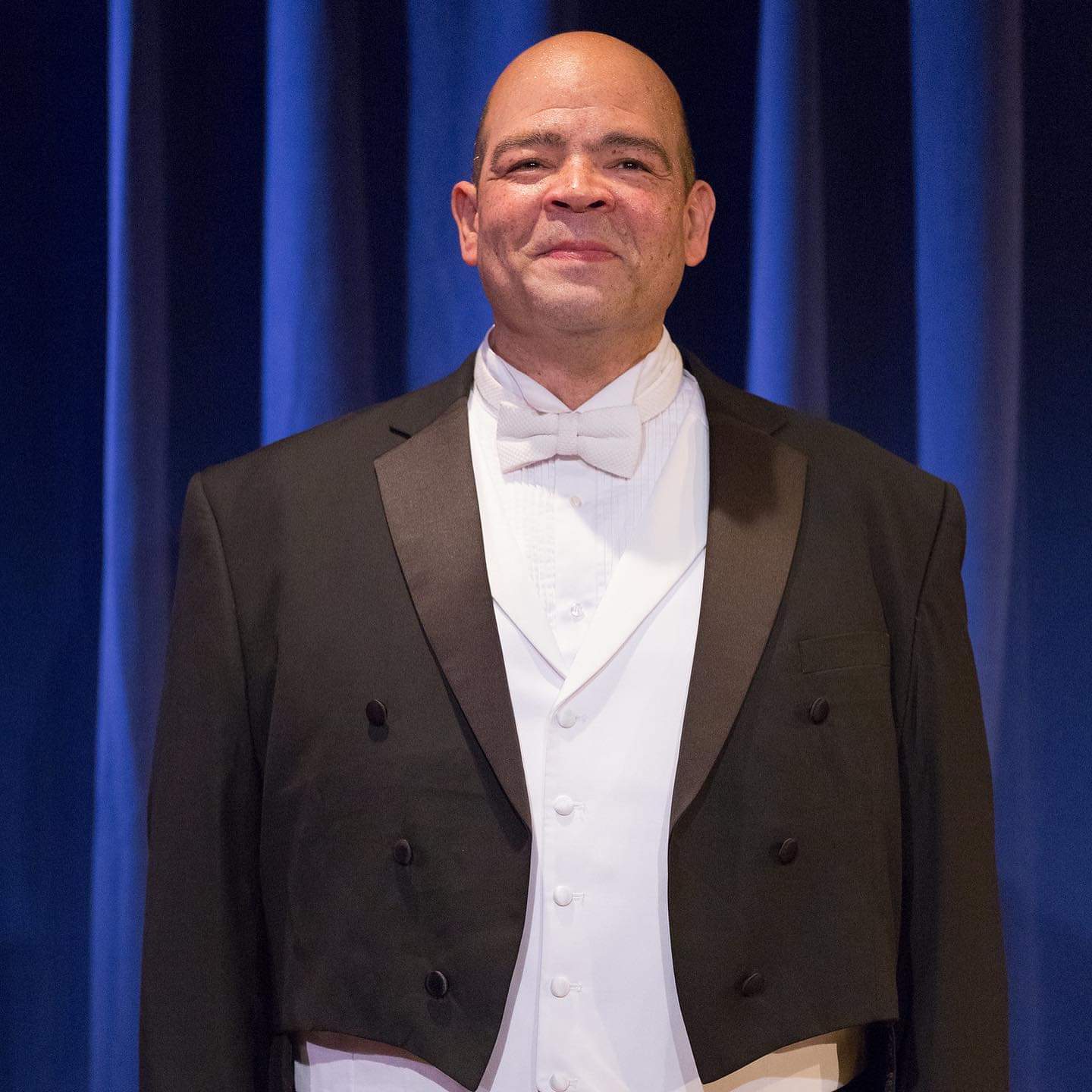 Tell us about your role as Charles Williams in the NYC web-series, “Phase 6.”

Ah, “Phase 6” is a wonderfully written/directed (Amira Shaunice) NYC based web-series. I play the Father of the Lead character, Jessica, who is a young, Gay woman, whose life choices, I support but my estranged wife, doesn’t. I portray a well to do businessman, a ‘Girl Dad’, that has been ‘stepping out’ on my wife, because of problems in our marriage. Really sharp script and wonderfully drawn characters and one HECKUVA Cast!

I’m currently in rehearsals for a ‘virtual Theatre Variety show”, with 1812 Productions in Philly, entitled, “Patsy’s Block Party”. It runs 10/21/20 through 11/01/20, tickets available at www.1812productions.org. Also, My manager is in negotiations for an Indie film, shooting in Mexico in December, as well as a web-series filming in L.A., possibly in late November. Last week, I had 3 promising auditions for a few interesting Projects; one, a Lifetime T.V. Movie, & the other 2 for Network T.V., all amazing roles! And I have a callback next week for a T.V. Pilot, shooting in Philly soon, so, fingers crossed :).