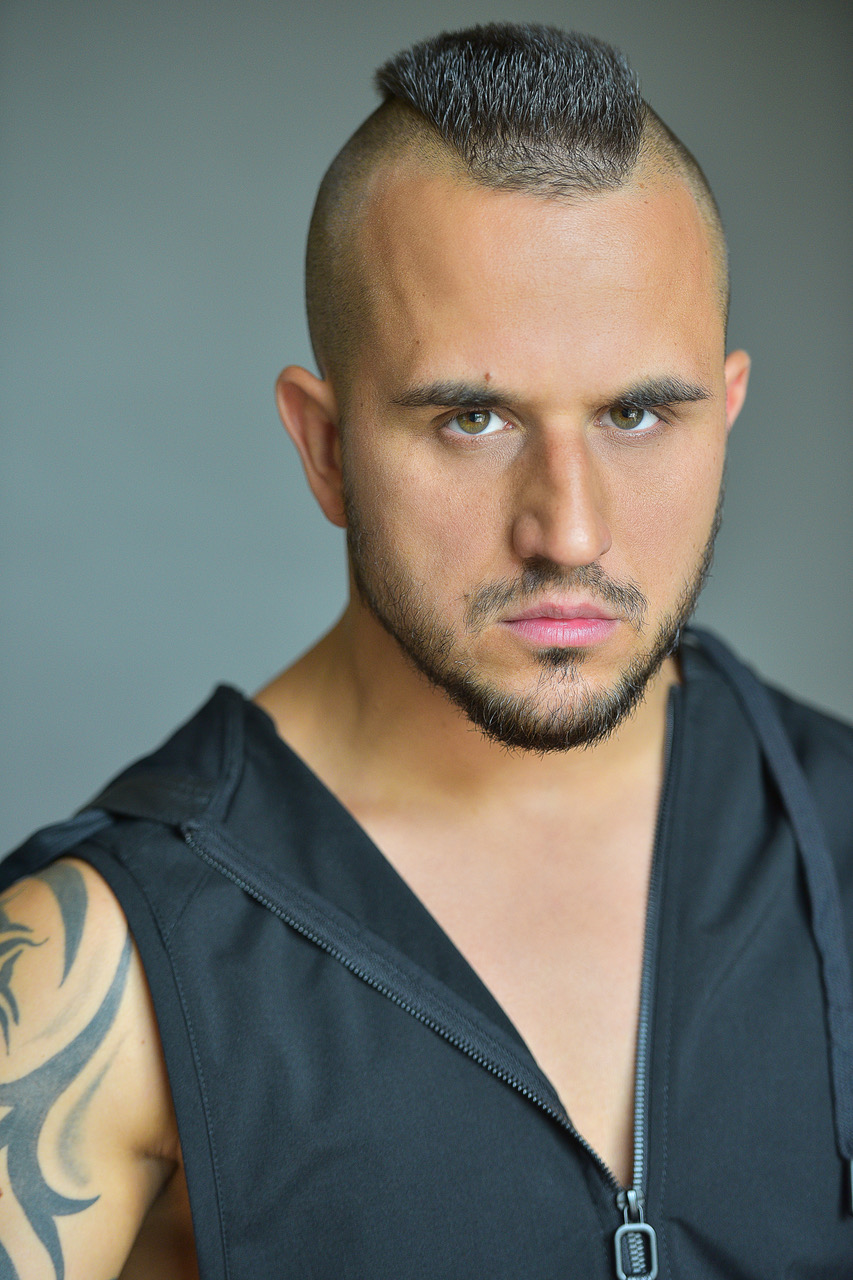 You are recognized for your intense portrayals of evil characters. Why have you gravitated towards these roles?

It started from my professional wrestling career when I created the “Bad Russian” character and evolved that persona. I decided to go into that direction simply because I am a real Russian and there are lot’s of cliches and stereotypes when it comes to pro wrestling and your origins. I did not want to change that. For me, it does not make sense to “break the system” if the stereotypes were already established a long time ago, if that works, if the people can understand that character and if it can bring out real emotions from them. So I had no intentions to change “my type” kinda thing in acting also. Being a Russian I am getting lots of auditions for a “bad guys”, the stereotypes in that business are also the same. And I am absolutely fine with that. I moved to Los Angeles, Ca in 2017 from Florida to follow my acting career and I said that I want to become “the best bad Russian” in Hollywood.

Tell us about your background and your wrestling career.

I was born and grew up in Moscow, Russia. My parents were Math professors and nobody could think that I would show any interest in any professional sports. My Dad died when I was very young and my Mom was trying to work different jobs to support the family. She wanted to make sure that does not matter what I will choose to do in life, I will get a good education.

As I remember from a very early age I started showing interest in a different martial arts. I absolutely loved to play with a different action figures, pretending to be a superhero myself. One day I saw a professional wrestling show on a Russian TV. Professional wrestling was not developed at all in Russia, it was not popular at that time. It was on a Russian TV really late at night and just a 45 minutes short version of what they show in the USA. I absolutely fell in love with it. Long story short – from that moment I started “to build” my steps to become a professional wrestler. For that, I needed to move to America. With no relatives there, no friends, basic poor English and just a couple thousand dollars with me I moved to the USA in 2007. That was a jump into the unknown.13 years later and I am an established professional wrestler, fluent in English and USA citizen.

I was trained by one of the best trainers in professional wrestling. For example, Team 3D Academy in Orlando, Florida and especially Devon and Bubba (famous Team 3D tag team in wrestling) gave me tremendous knowledge and prepared me for my career. I wrestled for more than 10 years with different independent organizations and also had opportunities and appeared in such TV companies as WWE (World Wrestling Entertainment) and IMPACT Wrestling. Currently, while I am pursuing my acting career I keep training every day and with the help of the greatest Hayastan MMA team in North Hollywood, Ca I am in the best physical shape of my life. My ultimate goal right now, speaking of wrestling, is to show my all hard work and what I can do in the unfamous WWE Performance Center in Orlando, Florida. Every time they invite the best athletes there for tryouts (competitions) and I have no doubts that I belong there now. 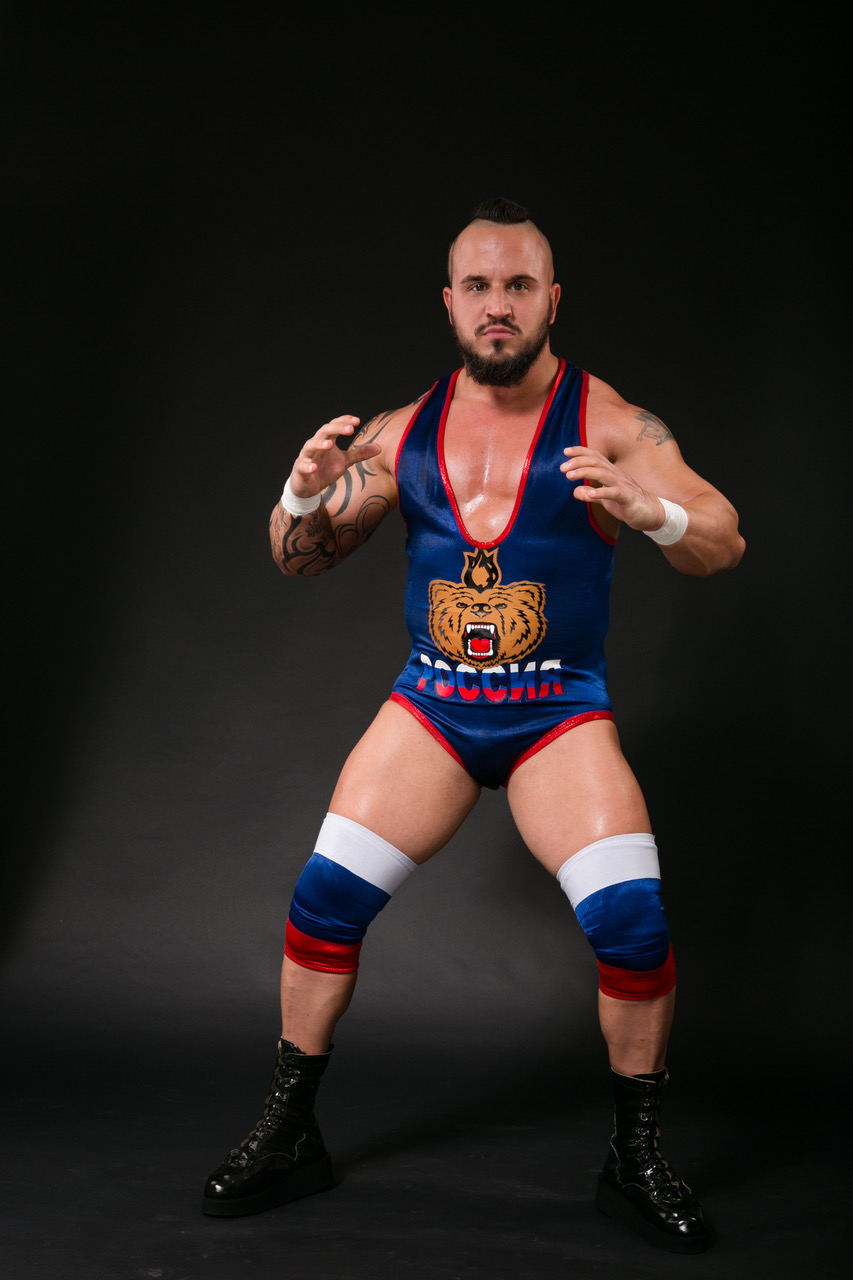 What has been your favorite role?

Let me tell you about one role that was a little different from others (from my stereotypical “bad guy” persona) and that role was interesting for me to approach. It was an independent project, a comedy film. I was a school teacher and was dealing with troubled students. It was interesting for me to work on it and prepare. I still kept my “tough persona” there but it was a whole different level with lots of comedy elements. That is where I discovered that I also love a comedy genre and not really bad at it.

What did you enjoy most about your role in CW TV show ‘Black Lightning.’

My role in that TV show was a Markovian Soldier. Markovia is a country in the DC Universe, as it stated it is a Western European republic. I was a bad guy, protecting the hostages and the main character Black Lightning supposed to save them. In that scene it was really interesting to work close to Cress Williams the lead actor who played Jefferson Pierce aka Black Lightning in that TV show. For me, doing different projects is a non- stop learning experience now. Actually, I think, learning never should stop.

Tell us about your acting style.

I decided to act in 2013. I went to the acting school in Orlando, Florida with the thoughts in my head that I am such a muscular person, tough with established character in professional wrestling and will be perfect for all sorts of action movies. Little I knew about acting at that time! After one month of studying, I completely changed my mind. I understood really fast that all the muscles and my look are not the essentials things at all. There are so many bigger and more muscular people on the streets! The first essential and one of the most important steps is to get an education. From that point I started. 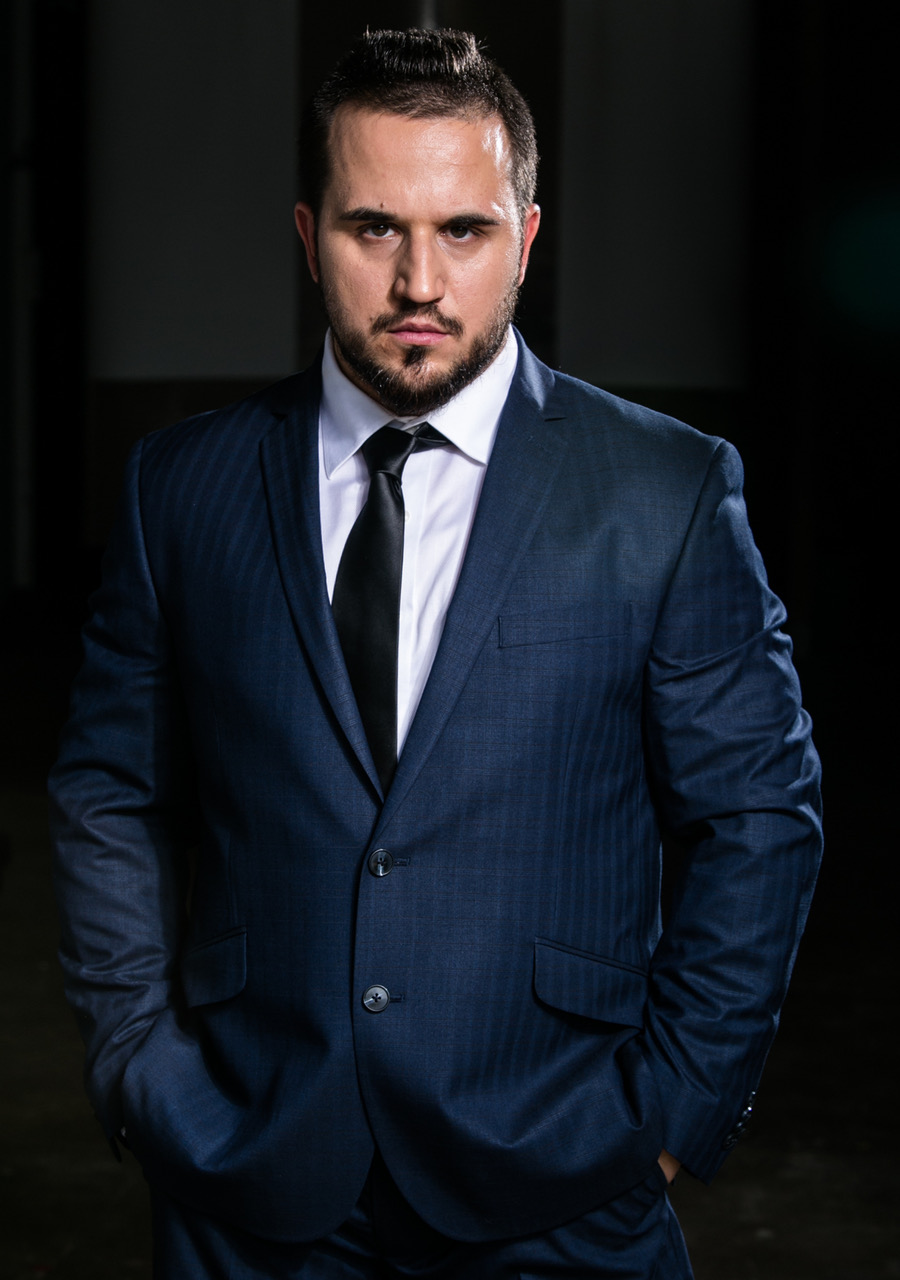 “OMG! He is a really nice guy! Not scary at all!”” haha 🙂 But seriously, just my dedication to a project and a hard-working personality. I know it is a cliche that “hard work pays off” and everyone heard about it but for some reason not all the people applying it.

With everything I am doing in my life, I want to show people that nothing is impossible. You just have to do one “little thing.” Put hard work into preparation.