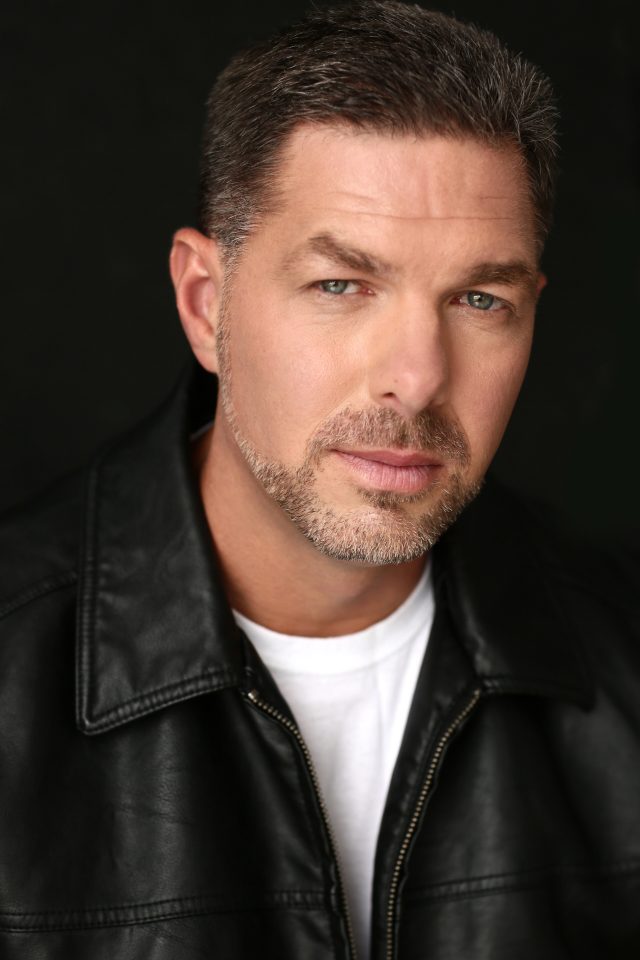 Los Angeles, CA (The Hollywood Times) 11/7//19 – Veteran and Actor, Steve Hamm is known for, “Crisis in the Valley, Taken Over, and Acts of Violence. When Steve isn’t on set he is working as a Lifeflight helicopter pilot.

You are a Veteran. How does one go from being a helicopter mechanic to an Actor?

Steve Hamm: I joined the Army after graduating from high school. I knew I wasn’t prepared for the college experience. I spent 8 years as a helicopter mechanic then transitioned to becoming a pilot. I attended a weekend acting workshop and was instantly “bitten” by the acting bug. After retiring from active service, I continued to pursue an acting career and have been able to get agency and management representation.

What is it about acting that moves you?

Steve Hamm: For me, it’s a feeling of empowerment. I get to become someone else and help bring a writer or director’s vision to life. If I can help the audience forget about their problems and relate to the story or scene, I have accomplished my goal. 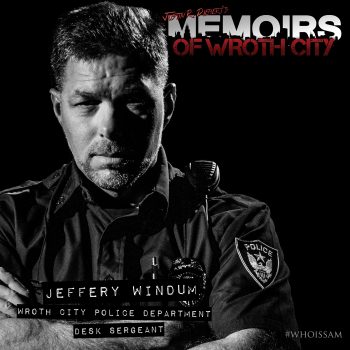 Do you have a unique style? What roles interest you?

Steve Hamm: My wheelhouse tends to be cop/detective, military, and father/husband roles. My appearance and military background reinforce that style. Spy thrillers, science fiction, and murder mysteries appeal to me. I could easily play a charming serial killer. I love a gritty storyline with a twist(s) at the end. I’m also a HUGE fan of horror flicks.

What directors would you like to work with in the future?

Steve Hamm: I would love to work with a variety of Directors to include Steven Spielberg, James Cameron, Ridley Scott, Ron Howard, and Michael Bay to name a few.

When was your first big break?

Steve Hamm: My first big break was a speaking role in “Crisis in the Valley”, directed by David Walker. Crisis in the Valley is about a religious family that is going through an internal crisis. My Character (Anthony King) is married to a black woman and the marriage is going downhill fast. I’m a gambler and I have stolen money from the church. The director, David Walker had lost one of his actors and was looking for a replacement. He saw my comment on a friend’s Facebook post and contacted me shortly after. He told me that I was what he was looking for and wanted to know if I was interested in being in his project. He sent me the script and asked me to look it over and then get back to him. I read it and told him that I would accept the role.

Steve Hamm: This just goes to show that you never know where your next role may come from.

What has been the most challenging, yet rewarding role?

Steve Hamm: Playing a Mayor/Italian Mob Boss in “Common Creed: The Epidemic”. I had to dig deep and focus on the emotion that was required.

Tell us about, “Common Creed: The Epidemic.”

Steve Hamm: “Common Creed: The Epidemic” is written by Javon Bates and based on his personal life experience. It deals with the compelling Cleveland opioid epidemic. I saw the casting call on Facebook and was drawn to the “Mayor” role. I booked the role based on my previous work experience. The scene was very intense and dramatic.

Here’s a link to the trailer-

Tell us about “Cold Blooded.” What was it about this role that interested you.

Steve Hamm: “Cold Blooded” is a supernatural thriller, directed by Crystal Spates of Uniquely Made Productions. My role is “Dr. Bradley”. I am the lead characters’ (Kyra’s) father and scientist. My daughter holds the key to helping save humanity. I usually get drawn to “Father” type roles. After getting booked and reading the script, I was hooked. So far, only the pilot has been filmed.

Do you prefer a Director to be “Hands-on or Hands-off?”

Steve Hamm: It doesn’t matter to me. I’ll take the direction, regardless of how specific they want to be. I’m there to tell someone’s story the best way that I can. I’m easy to work with and will do what is necessary to make the scene work.

Steve Hamm: I currently have two auditions pending. One is for a soldier suffering from PTSD and the other one is for a yet to be titled horror/thriller indie project to be filmed around the Cleveland area. I’m always searching and preparing for the next role or project. I work with LA actress/acting coach/stunt and weapons trainer Amber Bohac. She helps me with scene breakdown and study. NC actress/acting coach Loran Bolding is also very helpful. She has been the one to help with self-tapes by being the opposite reader. She gets into the characters which help to bring out my best performance. I have to keep my acting skills honed to be competitive in this industry.

Steve Hamm: I would like to thank Jules Lavallee for this interview opportunity. I appreciate the support.