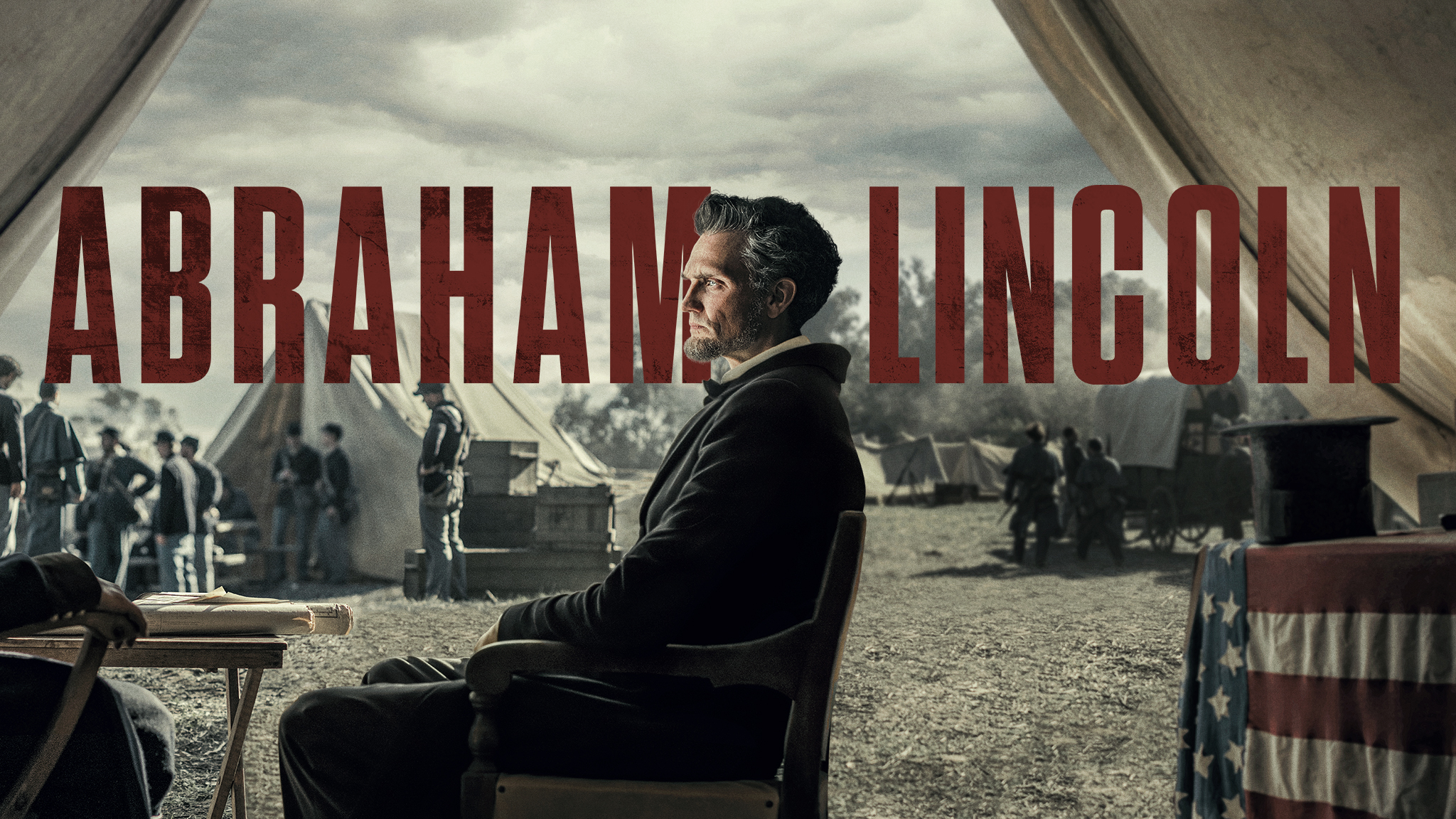 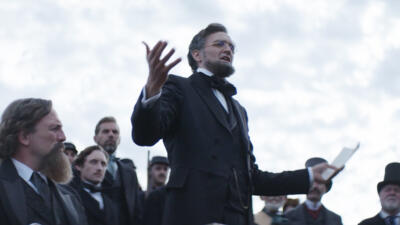 Los Angeles, CA (The Hollywood Times) 2/20/22- In lieu of Presidents Day, the History Channel reveals its latest three-part series based on the biographical study of late President Abraham Lincoln. The documentary-style series is based on Pulitzer Prize winner and historian Dorris Kearns Goodwin’s “Leadership in Turbulent Times” book. She poses the questions are leaders born or made? And do the times make the leader, or does the leader make the times? Goodwin’s book goes into an in-depth study on Abraham Lincoln, Theodore Roosevelt, Franklin D. Rosevelt, and Lyndon B. Johnson. The series also includes interviews with President Barak Obama and other historians such as Allen Guelzo, David Reynolds, Christey Colman, and Harold Holzer, with reenactments played by Graham Sibley as Lincoln. 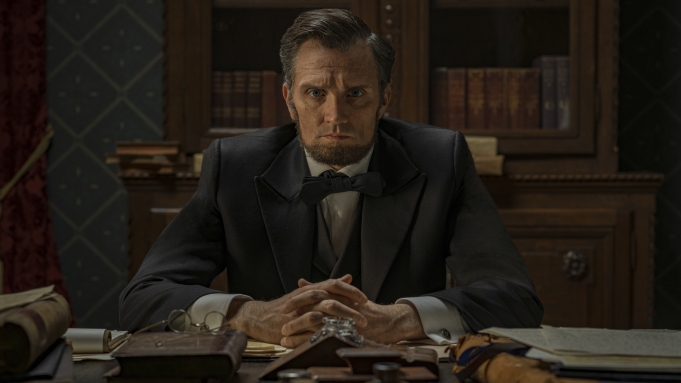 During the TV Critics Association Winter Press Tour, the History Channels Executive VP Eli Lehrer noted that network is setting out to make the History Channel the premier destination for presidential documentary event series. He elaborates saying; “These are projects that tell the definitive and often complex stories of our most influential leaders through the voices of the leading experts on the subject. The first project the network executed in this series was “Washington,” which premiered two years ago with 2.6 million viewers, becoming the number one mini-series on cable in nearly three years.” 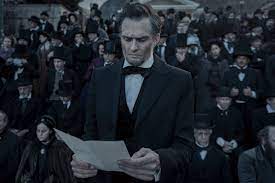 Kearns Goodwin told TCA, “I think what the series is going to be able to do is to take Lincoln when he was simply Abe. And Graham (Sibley) plays him starting at 21 years old, which is incredible, and he’ll play him all the way to 56. And you see a man who’s contradictory about whether he’s going to go for emancipation or whether he just is going to go for union … he’s got all sorts of depression that he’s suffering with his entire life, but humor is the way that he gets his resilience back.” 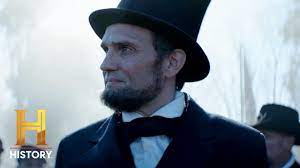 “Abraham Lincoln” Premieres tonight at 7 p.m. on the History Channel. It will also be shown on Monday and Tuesday at the same times.