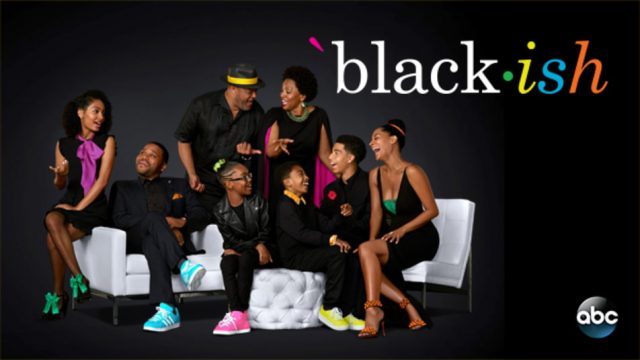 Dismayed by the Twins’ Columbus Day School Play, DRE Works to  Raise Awareness About a Black Holiday Worth Celebrating, Juneteenth, on ABC’s ‘BLACK-ISH’

“Juneteenth” – The Johnsons go to Jack and Diane’s school play about Columbus Day, and Dre is dismayed by the historically inaccurate way that the holiday is portrayed. He feels like there aren’t enough black holidays, so he enlists Aloe Blacc at work to help him create a catchy song to raise awareness for a holiday worth celebrating, Juneteenth, on “black-ish,” TUESDAY, JULY 24 (9:30–10:00 p.m. EDT), on The ABC Television Network, streaming and on demand. (Rebroadcast. OAD: 10/03/17) 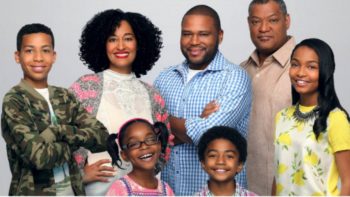 Guest starring is Aloe Blacc as himself. 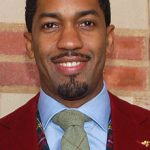