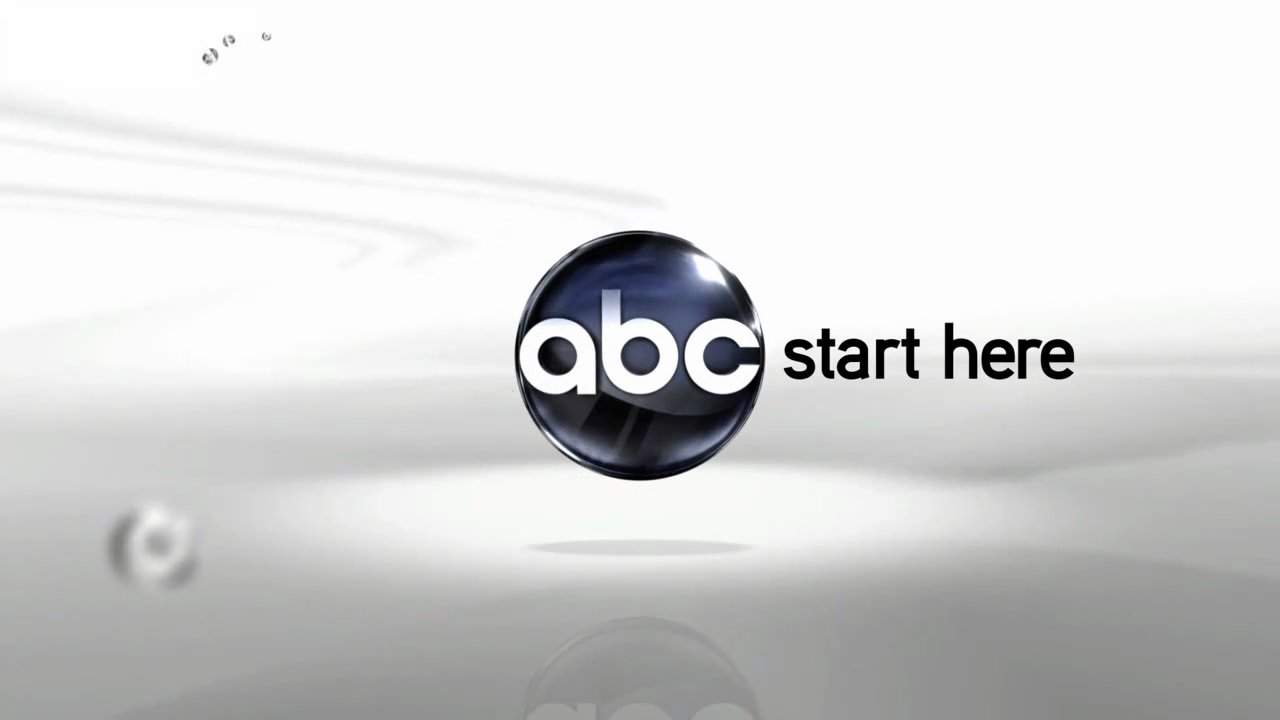 ABC Picks Up ‘The Crossing,’ ‘For the People,’ ‘The Gospel of Kevin,’ ‘The Mayor’ and the ‘Grey’s Anatomy’ Spinoff From ABC Studios

ABC Studios and ABC Signature Studios had another successful selling season with 11 new shows going into production for a total of 21 series between the two studios, as well as a new series from ABC Studios International, an increase over last year.

ABC picked up to series new dramas “The Crossing,” “For the People,”“The Gospel of Kevin” and a “Grey’s Anatomy” spinoff, as well as new comedy “The Mayor.” These new series join previously announced straight-to-series “Marvel’s Inhumans.”

They join returning ABC Studios shows “American Housewife,”“black-ish,”“Grey’s Anatomy,” “How to Get Away with Murder,” “Once Upon a Time,” “Quantico” and “Scandal” on ABC, as well as “Still Star-Crossed,” premiering May 29. ABC Studios dramas “Criminal Minds” and “Code Black” were renewed by CBS.

ABC Signature had multiple sales across platforms. ABC Signature Studios and Showtime are co-producing “SMILF,” which has been picked up to series by Showtime.

ABC Studios International in partnership with Hoodlum Entertainment, the Australian Broadcasting Company (ABC) and Screen Queensland are producing drama series “Harrow” to be produced in Australia.

“This an exciting time for ABC Studios and this year especially, as we’ve expanded our brand across broadcast, cable and streaming services,” said Patrick Moran, president of ABC Studios. “These series capture the unique voices of our ABC Studios writers, and we’ve found each of them the right home.  Our slate from both studios reflects a wide variety of genres, from compelling dramas to an animated action-comedy.”