Eight of ABC’s Premieres Grow or Hold Even With Their Year-Ago Averages, Including ‘Grey’s Anatomy’ With a 5% Increase Year Over Year

Signaling a significant change in consumers’ viewing habits, all of ABC’s original series saw tremendous growth over their initially reported Live Same Day numbers after 35 days of delayed viewing across all platforms, posting an average lift of +203% from LSD to MP35 during Premiere Week of the 2019-2020 season. 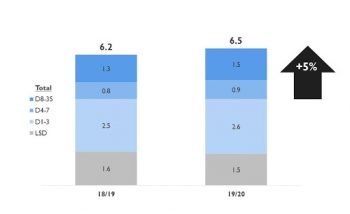 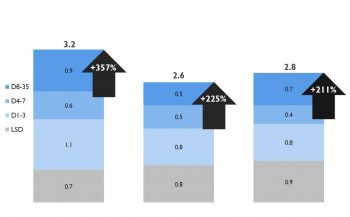