The Cast of ‘Home Economics’ Hosts

Ahead of the highly anticipated debut of ABC’s fall programming slate, the network invites viewers to enjoy a preview of its primetime lineup, featuring an early look at new drama series “Alaska Daily,” starring Oscar® winner Hilary Swank, as well as the latest addition to “The Rookie” franchise led by Niecy Nash-Betts, “The Rookie: Feds.” Plus, audiences can get a taste of what’s coming up on some of their returning favorites, including “Grey’s Anatomy,” as Grey Sloan Memorial Hospital welcomes a new batch of interns; “Bachelor in Paradise,” which hits the beach for another romance-filled fall debut; and seven-time Emmy®-nominated “Abbott Elementary,” among many others. 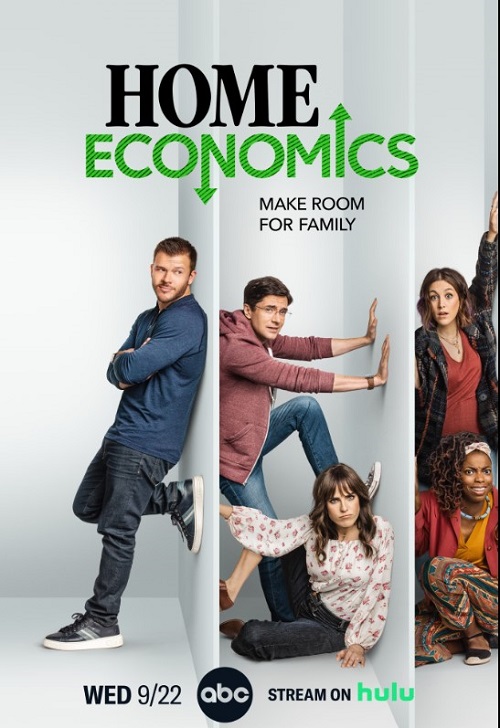 The special is from ABC Marketing.

ABC programming can also be viewed on Hulu