On Sunday, Feb. 23, ABC and ESPN will commemorate the 40th anniversary of the iconic “Miracle on Ice”—when the United States hockey team defeated the heavily favored then Soviet Union on Feb. 22, 1980, in their run to a gold medal. Special programming across ABC, ESPN and ESPN2 will air throughout the day, including a one-hour “SportsCenter Special: Miracle on Ice at 40,” Walt Disney Pictures’ “Miracle” and more.

To relive all the history-making moments and define the legacy as it stands today, Jeremy Schaap will host “SportsCenter Special: Miracle on Ice at 40,” SUNDAY, FEB. 23 (2:00-3:00 p.m. EST), on ABC. Schaap will sit down with players from the team including Mike Eruzione, Jim Craig and Mark Johnson as they share their memories and describe the decades since. The special will include extended, rarely seen footage from the “Miracle on Ice” game throughout the 60 minutes. An encore presentation will be available at 9 p.m. EST on ESPN2.

“The impact of the ‘Miracle on Ice’ game and eventual gold medal is still something that resonates across the sports world and beyond four decades later,” said Ilan Ben-Hanan, ESPN vice president, Programming & Acquisitions. “For the 40th anniversary, we wanted to help fans celebrate in different ways, including a brand-new program featuring seldom seen game footage. Combining that with the first-ever presentation of Walt Disney Pictures’ ‘Miracle’ on ESPN and an encore presentation of our ‘30 for 30: Of Miracles and Men’ allows fans to experience the story from multiple perspectives.” 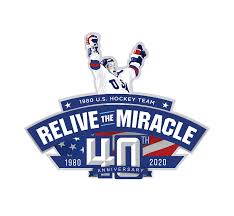 “It was really special to have three names synonymous with the ‘Miracle on Ice’ directly involved with the project,” said Denny Wolfe, ESPN senior managing producer. “The piece really takes you behind the scenes and brings to life the impact that one game had on the lives of many.” 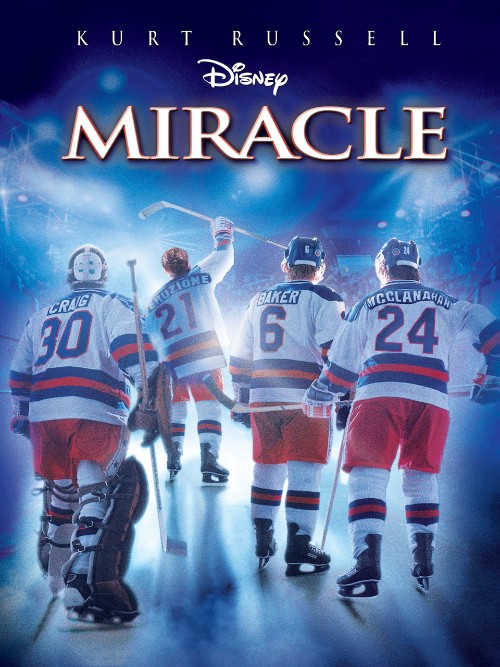 ESPN will also air Walt Disney Pictures’ 2004 movie about the legendary team. “Miracle” will play in prime time at 6:30 p.m. EST with limited commercial interruption. The morning editions of ESPN’s SportsCenter will air an “SC Featured” segment recognizing the anniversary. Encore presentations of “30 for 30: Of Miracles and Men” and the “Miracle on Ice”-focused “SC Featured” segment will cap off the day at 10:00 p.m. EST (ESPN2) and 11:00 p.m. EST (ESPN), respectively.