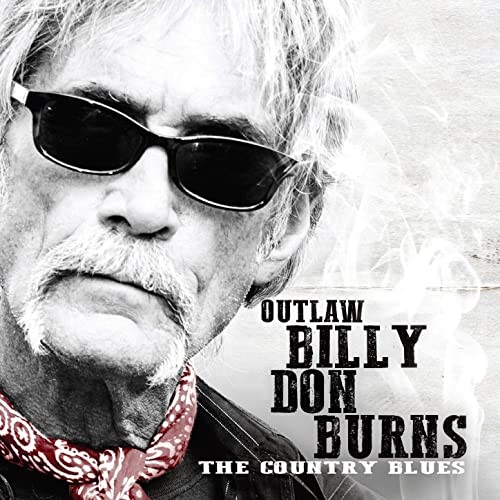 The Hollywood Times had the privilege of catching up with Billy Don Burns to talk about his newest single release “No Shortage Of The Blues”.

Billy Don Burns latest single No Shortage of The Blues is the type of song that will have you stomping your feet, swinging your body, snapping your fingers and wanting to learn every single word, so you can hit replay and sing along with him.  I sure am glad to to have had the opportunity to listen to his music and have a great conversation. I can’t wait to meet him one day in person. Judy Shields, The Hollywood Times

Here is our conversation, enjoy:

It was delivered to Country radio by CDX Digital Delivery. This is the second single off the Outlaw Billy Don Burns, The Country Blues album released by Country Rewind Records. The new recording was penned by Billy Don Burns and Mack Vickery, Executive Producers on the project were Charlie Ammerman and Thomas Gramuglia and the song was Co-Produced by Billy Don Burns, Jeff Williams and Mike Randolph at “The Den” Nashville Music Group studio with recording and mastering by Aaron Dethrage. “No Shortage Of The Blues” is available for streaming and download on all digital music platforms including Apple Music, iTunes, Spotify, Amazon Music, Pandora and more here 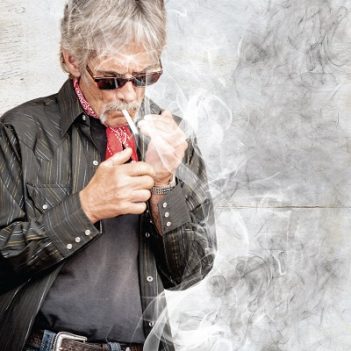 Me and my old friend Mack Vickery, R.I.P., were talking about the scars around my throat and chest caused from multiple stab wounds after I came off the stage one night in a honky-tonk. Mack said, “Let’s write a song about the life we have lived in honky tonks”. “No Shortage of the Blues” is what we came up with. About a year before Mack died, they sent a limo from Alabama to Nashville to bring Mack down to induct him into the Alabama Music Hall of Fame. Mack asked me to go with him. Sam Phillips came down from Memphis to induct Mack into the prestigious association. When Mack introduced me to Sam Phillips, I said, “Mr. Phillips, it’s a real honor to meet you Sir.” The music icon, who signed the greatest roster of talent in the business, said to me, “Son, just call me Sam. Hell, Mack and I were both born poor white trash right down the road from here.“ Mack’s star is between Lionel Richie and Percy Sledge.” 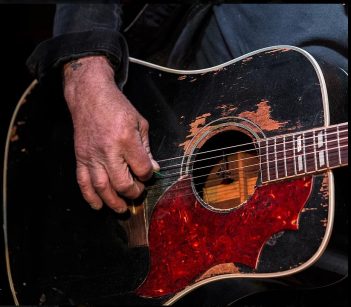 Quote from Billy Joe Shaver: “Friend forever! Billy Don is wise beyond his years. Great writer! Great man! A leader in all walks of life. The best man to have on your side, no matter how dangerous the situation.”

Country Rewind Records has dedicated itself to bring classic country with this contemporary feel to not only the past country fans but also to the new country listeners by bringing unreleased traditional Country music into the contemporary Country era.

Billy Don Burns is one of the few remaining original Outlaw Country Music singer songwriters. This long and hard road paved with a honky tonk reality has taken him from Stone County, Arkansas and around the world touring for the past fifty years. He has been described as The Warrior Poet who has gained the respect of some of the greatest songwriters including Billy Joe Shaver, David Lynn Jones, Johnny Cash, and Willie Nelson. Some of BDB’s critically acclaimed albums are “Desperate Men” with Hank Cochran, and “Heroes, Friends and Other Troubled Souls” with Hank Cochran, Willie Nelson, and Tanya Tucker. Johnny Paycheck, Willie, Connie Smith, Mel Tillis, and Sammy Kershaw have recorded his songs. A few artists that have recently recorded his songs are Cody Jinks, Colter Wall, and Whitey Morgan. Other BDB albums are “Graveyard in Montgomery”, “Train Called Lonesome” and the live album produced by Shooter Jennings in Joshua Tree, California called “A Night in Room 8”, the room where Gram Parsons died. The newest album “The Country Blues”, is BDB’s latest effort.