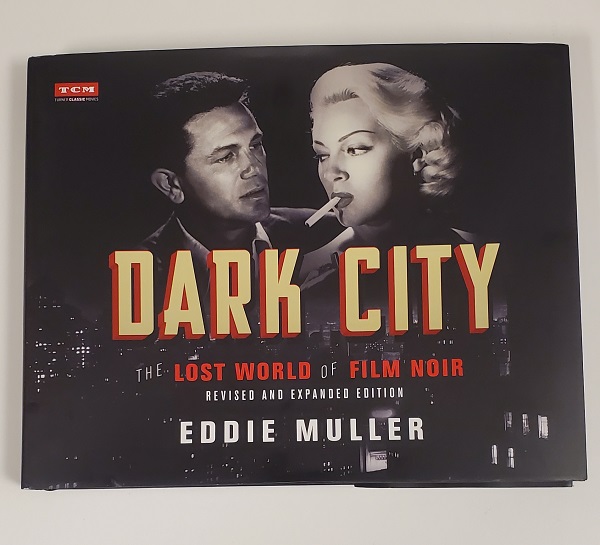 I had the wonderful opportunity to speak with Eddie Muller, the host of Turner Classic Movies’ Noir Alley to talk about his latest book entitled Dark City.  This book is truly so informative of the Noir films that a great deal of us fans would love to get our hands on.  This new book would make a great gift for all those Classic Movie buffs you know for their birthday and the upcoming holiday season.  The photos used with this book, both color and amazing black and white, just add to the story about the movies that Eddie chose for the book.

Get yourself a copy for your book collection and don’t forget to get one for a friend or family member.

This revised and expanded edition of Eddie Muller‘s Dark City is a film noir lover’s bible, taking readers on a tour of the urban landscape of the grim and gritty genre in a definitive, highly illustrated volume.

Dark City expands with new chapters and a fresh collection of restored photos that illustrate the mythic landscape of the imagination. It’s a place where the men and women who created film noir often find themselves dangling from the same sinister heights as the silver-screen avatars to whom they gave life.

First published in 1998, Eddie Muller’s Dark City played a key role in kick-starting the film noir revival. The book sold more than 40K copies in its day but is long out of print. This revised edition features three new chapters, a complete re-design, and new images throughout. 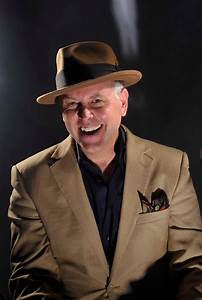 Eddie Muller is the host of Noir Alley on Turner Classic Movies (TCM). Every Saturday, Noir Alley visits classic noir films featuring some of the best set-ups and shake downs involving iconic antiheroes and the unforgettable, fatalistic dames they fall for.

As founder and president of the Film Noir Foundation, he has been instrumental in preserving America’s noir heritage, which to date has included restoring and preserving more than 30 nearly lost classics in partnership with the UCLA Film & Television Archive, such as Too Late for Tears (1949), Woman on the Run (1950), and The Bitter Stems (1956). He has also presented and lectured on film noir at the Cinémathèque Française in Paris, the Museum of Modern Art in New York, and the Smithsonian Institution in Washington, D.C.

His debut novel, The Distance, earned the Best First Novel “Shamus” Award from the Private Eye Writers of America. Muller is a two-time Edgar Award nominee from the Mystery Writers of America and has earned three Anthony Award nominations. Tab Hunter Confidential: The Making of a Movie Star, which he co-wrote with the actor, was a national bestseller in 2007. He has twice been named a San Francisco Literary Laureate.