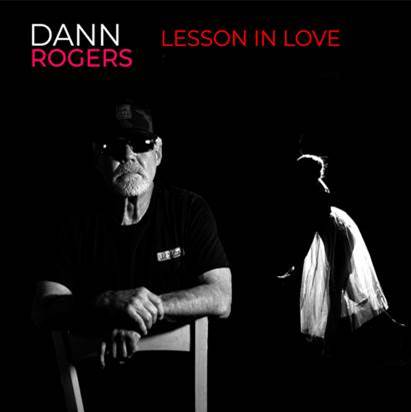 Los Angeles, California (The Hollywood Times) 03/11/2022 – “I wrote ‘Lesson in Love’ a handful of years ago, along with a bunch of other songs that I eventually recorded for my double album, LIFE, but then set it aside,” Rogers says. 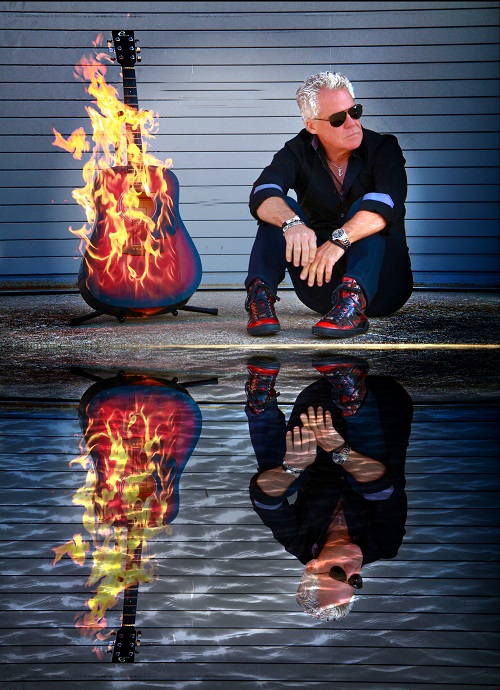 Dann Rogers just released his new single and video for “Lesson In Love,” a song he wrote to express his heartfelt feelings to convey a message for those contemplating the difficult and complex decision surrounding abortion. Produced by his longtime friend Bill Cuomo (Kim Carnes, Steve Perry, Trace Adkins, KISS, Lynyrd Skynyrd), the lilting, piano-driven ballad boldly tackles the reality of abortion – not from a controversy seeking, politically charged point of view, but with a sense of sorrow and compassion for the emotional and spiritual repercussions, and the loss of innocence that a young woman experiences after making the difficult choice.

Check out the music video and song HERE.

Put in your earbuds or headphones and enjoy our conversation about his career and the story behind the new single and video:

“Six months ago, I really felt God talking to me, telling me I had to cut this song and share it with the world. I’m a purpose driven person, an all or nothing guy. So, once I committed to it, I reached out to Bill (Cuomo), who I’d known since the 80s, when both of us were at the same studios, working on sessions for other artists. 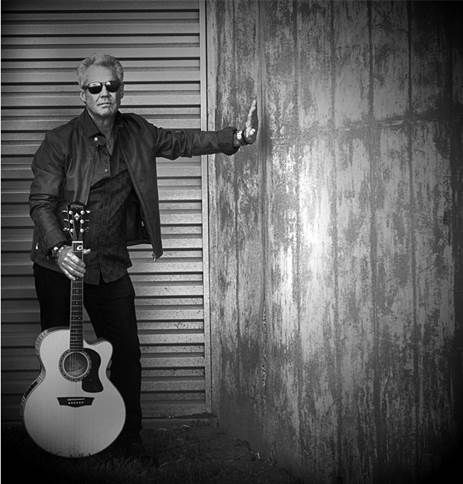 I wrote it like I do all my songs on guitar, but he had the wonderful idea to turn it into a piano ballad. I wrote it long before abortion again became the political hot potato it is this year – and if people find it a controversial subject for an AC pop song…hey, at my age, I have nothing to lose.”

Though “Lesson in Love” finds Rogers telling the story about what a woman goes through, he pulled some of the song’s raw emotions from hard lessons earlier in his life, decisions he regrets to this day – especially from the perspective of a loving father with four sons. “All I want is for people to remember me as a spiritual being on a human journey, who overcome a lot of adversity to help other people,” he says. “I hope the song and video will impact people’s lives. As a man, I can’t imagine what a woman must go through when faced with this moral decision, but if one woman hears the song and decides not to get an abortion and has the opportunity to fall in love with her child, then what I’ve written will have served a greater purpose.” 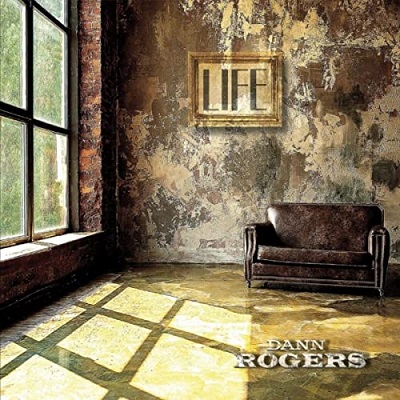 “Lesson in Love” follows on the heels of LIFE, Rogers’ long in the making collection which streams as a prolific output of 19 of his most compelling songs ever, but was conceived with a double album approach in mind, where the first LP/CD is LIFE REFLECTIONS, and the second is LIFE REVEALED.

Dann Rogers is a critically acclaimed singer/songwriter on a mission. During his farewell tour in 2018, Kenny Rogers stopped in Newport Beach, California for a show, where he spent time with his nephew, Dann Rogers, in which Dann turned to his legendary three-time Grammy and six-time CMA Award winning uncle (and longtime musical idol) and said, “You sure turned out to be a great artist” – to which Kenny humbly and knowingly replied, “No, I’m an entertainer, you’re the true artist in the family.”

Leading up to the project’s release in September 2020 – six months after Kenny Rogers’ passing – Rogers scored #1 radio hits on the FMQB AC chart in 2017-18 with the lead singles “Love Is the Fire” and “Just One of Those Days.” Some 40 years earlier in 1979, both he and his legendary uncle set a unique record as the first two relatives to hit the Top 10 in on Billboard’s Adult Contemporary singles chart at the same time – Kenny with “Coward of the County” (#5) and Dann, from his debut album Hearts Under Fire, with “Looks like Love Again” (#6).

In addition to his solo career as an artist, Dann was a staff writer with the likes of Johnny Nash and Bob Marley at Cayman Music, and developed his guitar skills under the mentorship of Ike Turner. Dann’s collaborators in those early days included Delaney and Bonnie Bramlett, Burton Cummings of The Guess Who, and members of ELO. Rogers has also written for country music legends Glen Campbell, Dottie West, and many others.

Understanding the importance of the Rogers family musical legacy even now more than ever in the wake of Kenny’s passing in 2020, Rogers begins the new year with all his vocal and songwriting talents blazing. During their time together, Kenny once told Dann, “you’ve gotta get back out there and play,” and Dann assured him, “I will carry on for a while. I’m not finished yet.”

Dann told me he spends his downtime trimming his more than 28 Bonsai trees and just loves it and also loves to admire his guitar collection and what a Collection!