Rancho Cucamonga, California (The Hollywood Times) 04/01/2021 “I hope everyone goes out and gets themselves a copy of my new single and upcoming album, and share it with everyone else.” Sammy Sadler told the Hollywood Times during a Zoom interview today. 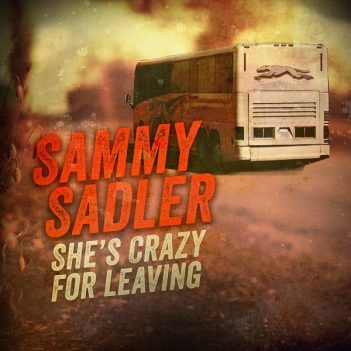 Sammy Sadler has announced the pre-order of his upcoming 1989 album with an energetic cover of “She’s Crazy For Leaving.” Sadler’s rendition of this Rodney Crowell hit from 1988 brings back the era of pedal steel guitars, with a modern twist. The song was originally number one on the country charts in 1988 and during this decade, Sadler recorded three No. 1 independent singles, had four “Top 15” records on the Texas Music Chart, and logged three Billboard country singles with John Anderson and Steve Wariner. 30 years later, Sadler is breathing new life into this classic 80’s hit with crystal clear vocals and that classic country sound. Listen to “She’s Crazy For Leaving” here and pre-order 1989 here.

Put on your headphones, pour a cup off coffer or drink of choice and enjoying the interview.

Advertisement
“Welcome to country music 1989! As Sammy Sadler brings us back to a time when ‘country’ was cool and we are Blessed to have a talented singer like Sammy Sadler to bring these classic songs to us from a great year in Country Music.”  Judy Shields, The Hollywood Times 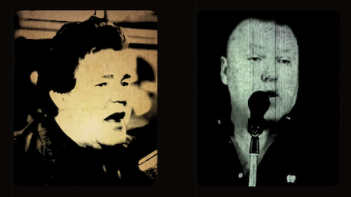 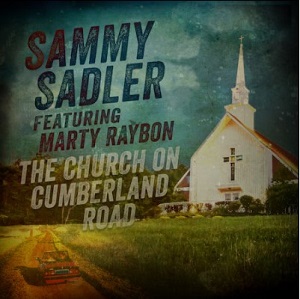 Sammy Sadler teams up with Shenandoah’s Marty Raybon for the music video for Sadler’s fresh take on “The Church On Cumberland Road.” Sandler’s rendition of this song features Raybon, who originally sang it in 1989, and stays true to the original version while infusing it with an exciting new sound. Country Rebel has an exclusive premiere of the video, which clearly demonstrates the passionate and unique style that each artist brings to this classic. Their energy will have anyone watching ready to get up and dance! Watch the video here.
About Sammy Sadler 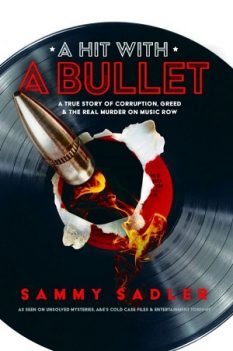 Sadler returned in 2019 to release a book recounting the famous “Murder on Music Row” and is in the studio working on a new album to be released in 2021. Sammy’s story is far from over, in fact, it’s just begun.
For more information, visit sammysadler.com or Sammy Sadler’s official Facebook page.
About BFD/Audium Nashville
BFD was formed in 2013 as a boutique independent distributor with a global sub-distribution arrangement with The Orchard. BFD currently represents over fifty companies and artists. Visit www.bobfrankent.com for more information.