Rancho Cucamonga, California (The Hollywood Times) 02/27/2021 – “It is more like a prayer than a song really,” singer/songwriter Jacky Jack White, told The Hollywood Times about his new co-written song with Carl Ray “I Stand With This Country”.

Through a turbulent year in 2020, two singer/songwriters, one black and one white, forged an unlikely bond. Jacky Jack White and Carl Ray have known each other for 20 years, but came together last year on a powerful collaboration called “I Stand With This Country”.

The song has been on the Cashbox Christian country chart for months, and peaked at number one just last week. Jacky Jack said he’s written around 300 songs, had about 125 published, 85 to 90 recorded and five of those going to number one on various charts. But he says this song is different…and special.

I had the opportunity to interview singer/songwriter Carl Ray a couple of weeks ago about their new song “I Stand With This Country” which is out now, for you all to purchase and listen to their amazing words.  An anthem for today’s trying times.

Carl Ray told me about co-writing the song with his long-time friend, Jacky Jack White and arranged for our interview.

This song truly is one that everyone should download, put in their playlist and Stand With This Country when it is needed the most. 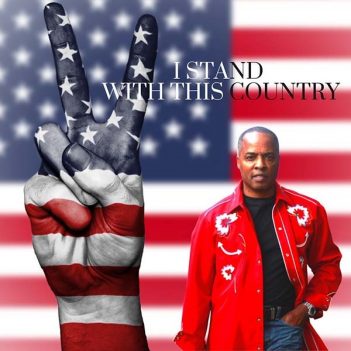 We can all get through what’s happening in this country with love and respect for each other and listening to great songs like “I Stand With This Country” to give us HOPE!

I hope you enjoy the conversation as much as I did! So grab a full glass of ice tea or cold brew of choice:

Silverwolf and South City recording artist Jacky Jack White is known mostly as a songwriter in the early part of his career. His songs first made the charts in 1985. Some of the artists who recorded his songs are: Ray Stevens, Charley Pride, Buddy Jewell, Steve Wariner, Neal McCoy and Mark Lowery. Over one hundred of his songs have been recorded. 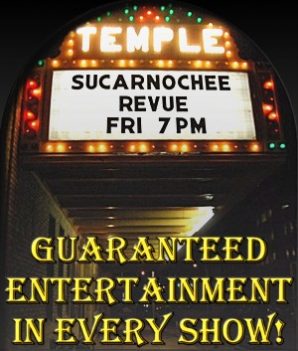 The “Revue” is on fifty-nine radio stations in twelve states, and overseas.

The show is taped at the University of West Alabama in Livingston Alabama where Jack resides, and it is also taped from the Temple Theatre in Meridian, Mississippi.

Jack has lived in Alabama for over twenty years. He has three children, Kate, Mary Mac, and Henry. Jack is also a Church of Christ minister who has served churches fulltime and by appointment since 1980. He has written for various magazines, and currently has two books slated for publication in Fall of 2010.

Jack received an ASCAP Award for “If I Didn’t Love You”, and a NSAI Award for the #1 Southern Gospel song, “When Men Pray”.  Jack is also recipient of the 2009-2010 Fellowship in Music from the Alabama State Council on the Arts. In 2010, Jack was  recognized for his musical and educational contributions around the Southeast Region by his inclusion in the  SouthernArtistry.org list of regional artists by South Arts. 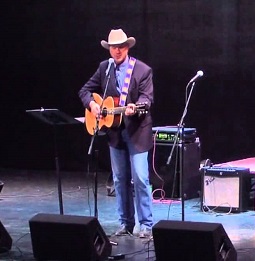 As the ringleader, carnival barker and host of The Sucarnochee Revue, Jacky makes it all look easy. His mannerisms, jokes and singing style are all part of the show and big reasons why the Sucarnochee is a lot like slipping on comfortable jeans. He makes you feel welcome and at home. So much so that the audience feels a part of the show and in truth, they really are. 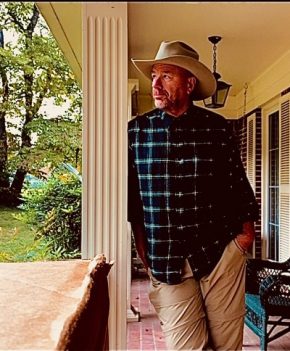