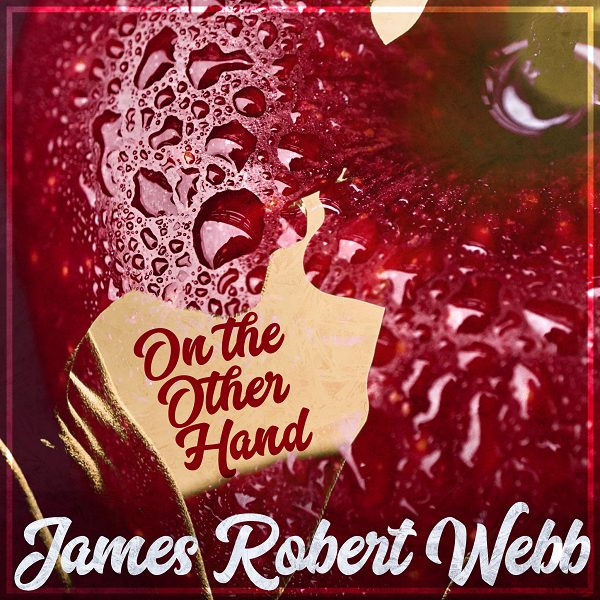 James Robert Webb, drawing inspiration from country icon Randy Travis, adds his western swing touch to the ground-breaking hit “On The Other Hand.” This timeless tune recalls a golden age of country music and Travis’ recording remains an enduring classic. Yet Webb’s new version manages to break new ground with a refreshing spin by way of his unique flair and traditionalist production. His smooth vocals, alongside a danceable beat and piano, bring a fresh take on this phenomenal classic. Listen to the new recording cover here.

The Hollywood Times had the opportunity to speak with James Robert Webb. Enjoy the Conversation: 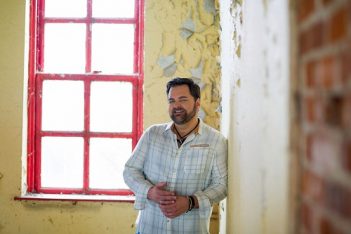 “Cheating songs have been a staple of country music forever. Temptation and infidelity are common issues that affect real people and in country music, we tackle those subjects with great emotional honesty. I love ‘On The Other Hand’ because it’s a unique story where we see a man standing at the crossroads as he is deciding between staying faithful or giving into temptation,” says James Robert Webb.
As a doctor by day and artist by night, Webb is quickly making a name for himself in Nashville.
“James’s rendition of one of Randy Travis’ greatest hit songs “On The Other Hand” is a breathe of fresh air.  He has done a great job brining this classic song back to life with his signature voice and musical talents.  As a huge fan of Randy Travis, James has definitely made Randy proud.” Judy Shields, The Hollywood Times
About James Robert Webb 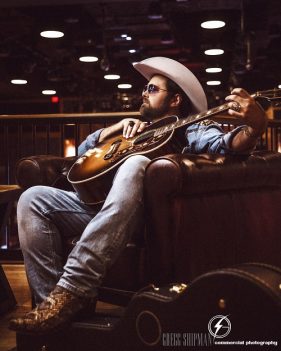 As a cross-genre artist, songwriter, multi-instrumentalist, producer, and practicing physician, James Robert Webb is steeped in the regional music traditions of Oklahoma. Webb’s music has been featured in numerous press outlets including American Songwriter magazine, Country Music People magazine, Taste of Country and more, as well as around the world on country radio and SiriusXM. Working with GRAMMY-winning producer Buddy Cannon (Kenny Chesney, Willie Nelson, Reba), Webb is a trail-blazing independent Nashville recording artist who has racked up almost two million digital streams while finding success at US country radio stations from California to Connecticut. He has notched a total of eight Top 40 chart hits on Music Row’s Country Breakout chart and five consecutive Top 40 appearances on Billboard’s Country Indicator chart. His last single, “Good Time Waitin’ To Happen” was his highest charting to date, peaking at No. 17 on MusicRow and at No. 33 on Billboard.
His latest radio single, “Okfuskee Whiskey” is growing at radio with over a quarter million digital streams to date. Webb has performed at numerous iconic venues including the Ryman Auditorium and a sold-out debut at the World-famous Bluebird Cafe. He has played alongside music greats including Marshall Tucker Band, Ray Stevens and Montgomery Gentry. He will debut at the famed Smoking Tuna next month as part of the prestigious Key West Songwriters Festival with frequent collaborator and hit writer, Anthony Smith (Cowboys Like Us, Chrome, Run). For more on James Robert Webb, go to JamesRobertWebb.com.