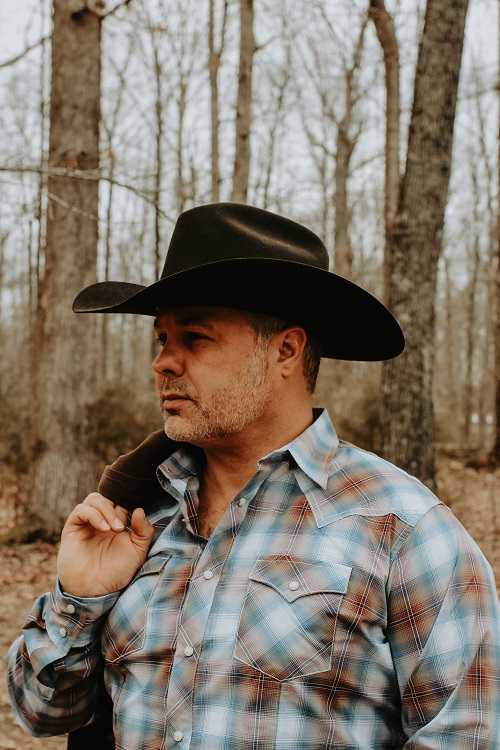 Dave Wilbert is drawn to good stories because he has lived so many. He has experienced his share of disappointment and comes out on the other side with a sense of humor and an appreciation for what he calls “God’s Time,” when your personal timeline doesn’t exactly gel with a bigger plan.

“From the opening music, to hearing Dave’s voice, this new song is a swinging back and forth, snapping your fingers and stomping your feet Song! Then you listen to the lyrics and it’s a breakup song, that I believe many folks can relate to.  It will continue to climb the charts. A great addition to Country Music Radio.”  Judy Shields, The Hollywood Times

The Hollywood Times connected with Dave for a Zoom interview.  As you will hear, Dave Wilbert is back and ready to entertain us. Enjoy!

Dave Wilbert is a forward-facing traditionalist with a deep appreciation of the clever, relatable lyrics that defined ‘90s Country. A lifelong performer who opened for ‘90s Country mainstay Diffie and multiple Entertainer of the Year Kenny Chesney, Wilbert was a single dad with three young children to raise when he put his music career on pause.

He was influenced by the records his schoolteacher parents played on the family’s stereo including The Statler Brothers, Alabama, Dolly Parton, Kenny Rogers, and folk mainstays Peter, Paul and Mary, and James Taylor, as well as the rock icons favored by his three brothers – Van Halen, Lynyrd Skynyrd, and KISS. 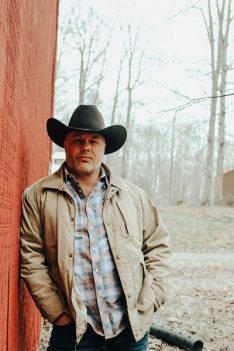 Dave Wilbert is a forward-facing traditionalist with a deep appreciation of the clever, relatable lyrics that defined ‘90s Country. For his current country debut, the ardent outdoors man from Fernvale, TN, has assembled a creative team that contributed to the emergence of ‘90s Country and contemporary hits including producer/songwriter Kerry Kurt Phillips, the co-writer of Tim McGraw’s smash “Down On The Farm.” Like his musical inspirations, Wilbert is drawn to good stories because he has lived so many. His sound is a fusion of the music he heard growing up in North Vernon, IN, including classic country and folk music favored by his schoolteacher parents and the rock icons popular with his three brothers. His journey has been longer than expected, but his motivation has remained steadfast: “My all-time favorite song is Hank Williams Jr’s ‘A Country Boy Can Survive.’  I loved it because I lived it,” said Wilbert.  “Music to me is sharing the stories of everyday life and everyday people.  Good honest music; it’s not more complicated than that.” 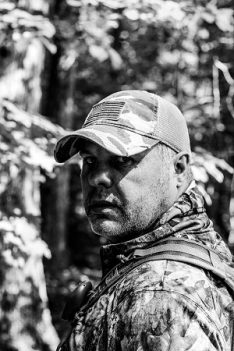