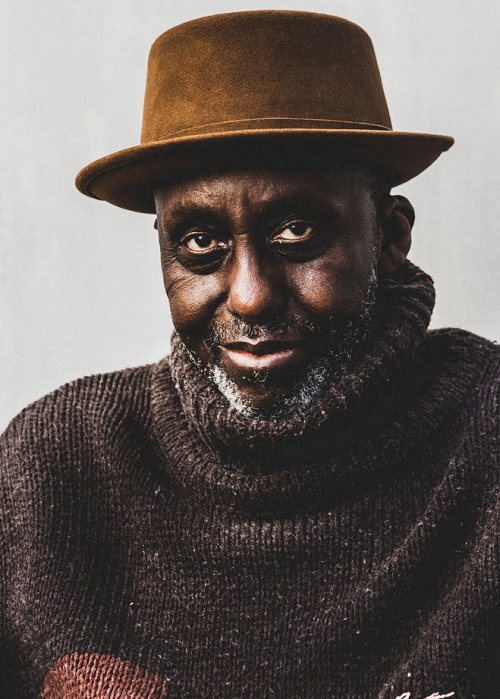 The world premiere and red-carpet event of the crowd-pleaser will take place June 18 at the Tribecca Film Festival in New York, two weeks ahead of its streaming release date.

The Hollywood Times had the great privilege to speak with Actor Bill Duke in a Zoom interview. Turn on your viewing device, put on your headphones and enjoy!

In this gritty story which takes place in 1954 racially charged Detroit, a group of small-time criminals who are hired under mysterious circumstances to steal what they think is a simple document, foul up their master plan, which leads them on a search to find out who hired them and for what purpose in the midst of a segregated, racially tense, urban backdrop. 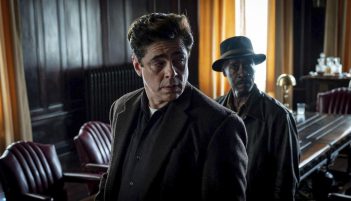 As No Sudden Move excites audiences world-wide, Duke’s own company, Duke Media Entertainment will launch the YOUNITE Network which strives to provide inspirational, educational, and entertaining stories of individuals and organizations speaking purpose, hope and uniting hearts around the world every day. Sneak previews of the inspiring and celebrity filled content will be posted on social media.

The multi-talented Duke is also an accomplished writer and poet. He is the author of two books, The Works of The Invisible Man, a collection of eclectic prose, and The Journey, a coming-of-age story, that address issues and challenges relevant such as, self-image, acceptance, bullying, tolerance, equality and more. 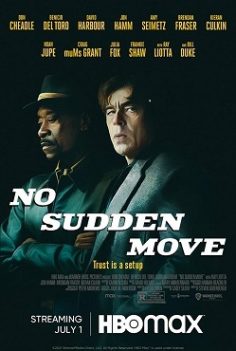 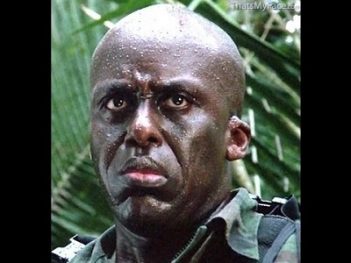 Bill Duke is an Actor, Director and Producer in Hollywood with more than 40 years of experience on screen and behind the camera.  Duke is currently starring in Steven Soderbergh’s new crime drama No Sudden Move debuting, July 1, 2021 on HBO Max. His acting credits include recent television and feature film roles in shows like Black Lightning, The Oval, and the critically acclaimed film, Mandy, and Stephen Soderbergh film, High Flying Bird. He is also known for roles in Predator, American Gigolo, Car Wash, Action Jackson, Commando, Menace II Society, Bird on a Wire, Get Rich or Die Tryinʼ, X-Men 3, Henry’s Crime, The Big Bang, Starsky & Hutch, Charlieʼs Angels, Fastlane, Karen Sisco and Lost.

His directing credits include television the series Falcon Crest, Fame, Hill Street Blues, and PBSʼ The Killing Floor, for which he won the Sundance Special Jury Award in 1985. Films include A Rage in Harlem (1991), Sister Act 2, Deep Cover, Hoodlum, The Cemetery Club, Cover, Not Easily Broken and the documentary Dark Girls and Light Girls (OWN).

In addition to working on creative projects in Hollywood, Bill gives back in multiple ways to the world. He created Duke Media Entertainment to bring quality “Edu-tainment” to audiences around the globe.

He will launch the YOUNITE Network, a platform focused on comfort, education and entertainment. July 1, 2021.

And for the future leaders of the world, Bill created and runs the Duke Media Foundation, an organization that prepares youth for the future by exposing them to new media and financial literacy tools that will enable them to compete, survive and thrive in this ever-changing digital world.