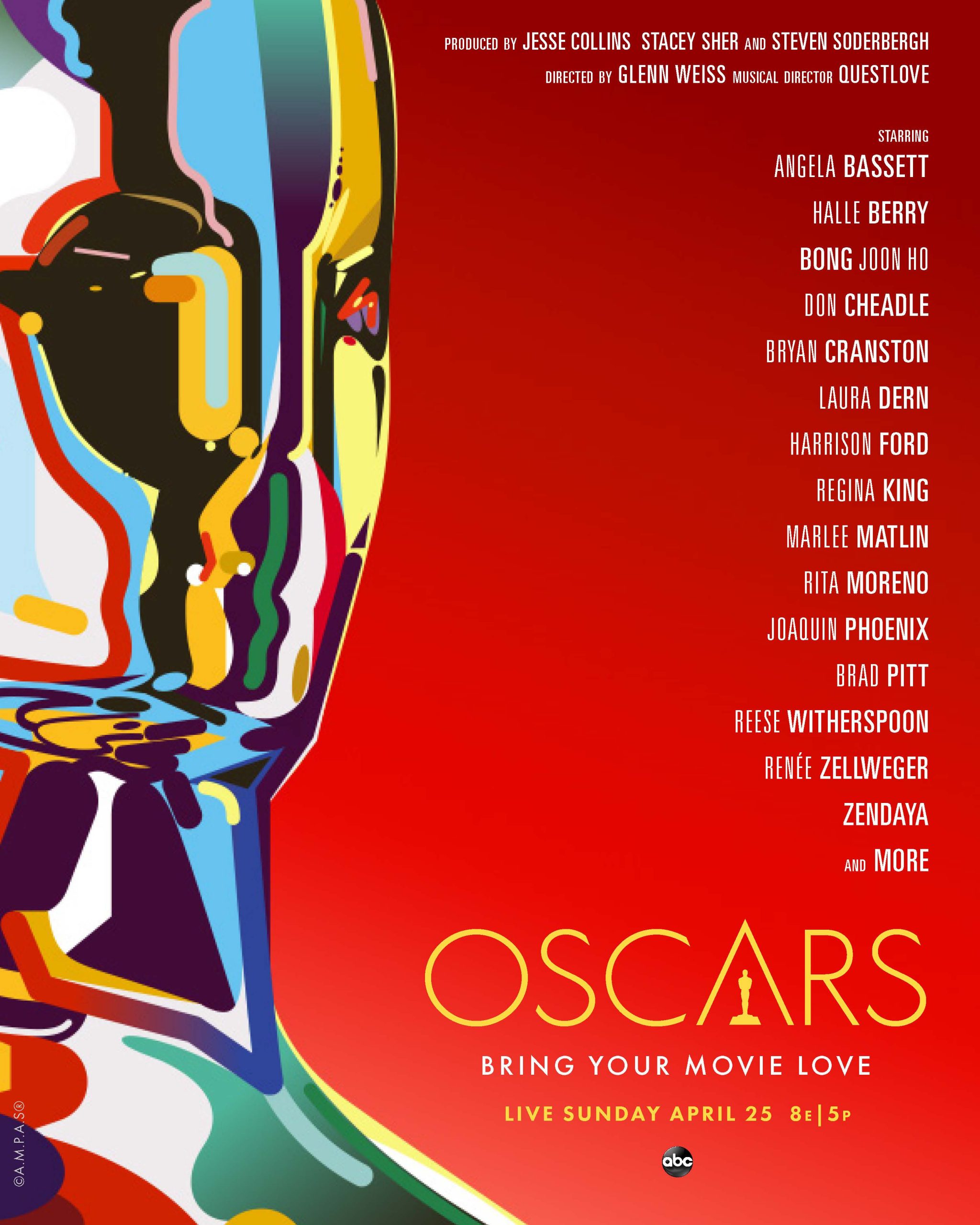 “In keeping with our awards-show-as-a-movie approach, we’ve assembled a truly stellar cast of stars,” said Collins, Sher and Soderbergh. “There’s so much wattage here, sunglasses may be required.”

Additional talent joining the show to be announced.