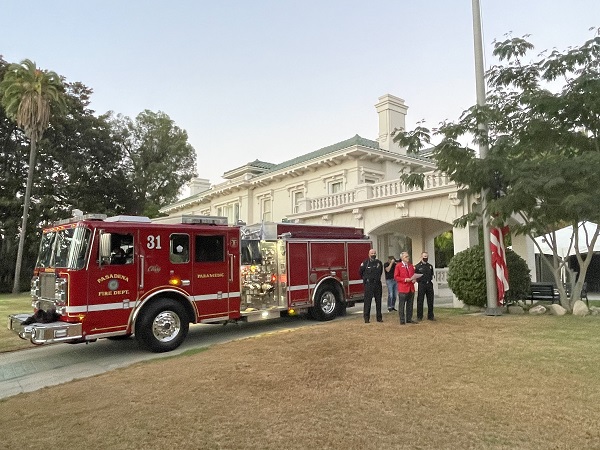 But today also serves as a day of remembrance of the lives lost in New York City, the Pentagon and flight 93 in Pennsylvania.

Today we commend the heroic actions and courage of the rescue workers, firefighters, police officers and military personal who worked tirelessly at Ground Zero.

Together, let us take a moment of silence to commemorate the lives lost on that September morning.

We ask that you take the reverent silence of this moment and remain silent as we disperse. 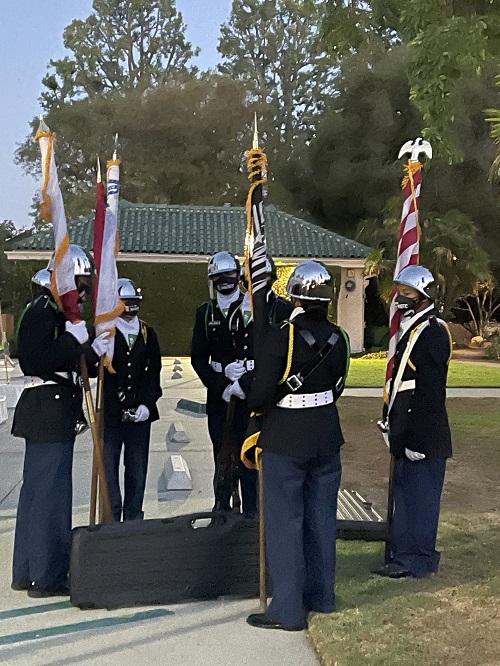