Aspen, CO (The Hollywood Times) 1/23/22 -When I entered the opening events of Aspen Gay Ski Week, I anticipated, well…something cold. But this collection of events is all about the warmth and joy of a gay community that will embrace those who come to it — with everything it has.

And despite its relatively intimate nature, it still managed to be surprisingly high profile. Captain Sandy Yawn of reality hit Below Deck mingled casually with guests at the Aspen Art Museum on Wednesday, where major sponsors like JP Morgan Chase and Bentley threw their gravitas behind the festivities.

Most importantly, event director and President of AspenOUT Melissa Temple (celebrated her birthday during the run of events) and Executive Director of AspenOUT Kevin McManamon were consummate hosts and outstanding friends to The Hollywood Times. You ask “What is Aspen Out?” A non profit that produces this massive fund raising event.  More on that later.

Bishop Karen P. Oliveto, the first openly gay bishop in The United Methodist Church, led a service on “Inclusivity” at the Aspen Chapel. Informal ski parties lit up the slopes every afternoon. Mariam T hosted not only the Warhol exhibit at the Aspen museum but kept her energy up at the Drag Queen Bingo at the W Hotel. And then there was the hillarious ‘Sibling Rivalry’ podcast featuring Bob the Drag Queen and Monét X Change at Wheeler Opera House. 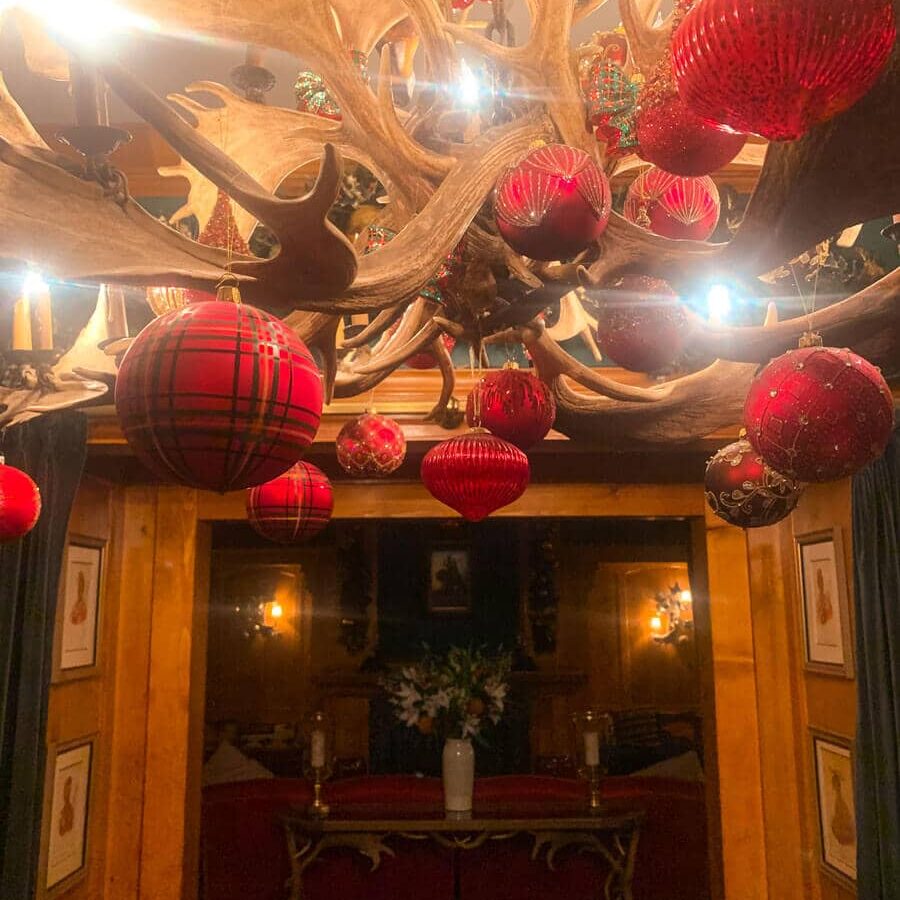 The event’s “black tie” fundraisers serve as some of the most upscale and enjoyable gatherings. Caribou Club Aspen’s hosted Gay Ski Week for a refined night of dancing, black jack and more fundraising. Among my observations was the fact that Aspen’s definition of “Black Tie” is a little different. It’s a laid back but refined atmosphere and dress code that is as charming as it is inviting.

And even amid a Covid-weary world, McMahon told Aspen Public Radio’s Halle Zander that the sold out events were highly anticipated. “We have a wait list of over 400 for people to get into our different events,” he said, noting that last year’s virtual events resulted in heightened demand. “This year, they’re really anxious to get out,” McManamon said. “They’re so glad to be coming back to Aspen.”

The Top of the Mountain White Party was, as usual, a huge hit.  Long Gondola ride up and down the mountain with spectacular views of the city.  The ride kept us warm with champagne for all. And a spectacular costume competition makes AGSW one of our absolute favorite experiences, among all the LGBTQ events we attend each year.

Proof of vaccination was required for all attendees of all events.  But the organization flawlessly put a wrist band on you so you only had to show your vax card once.

As for the weeklong #AGSW celebrations, it defines itself via the official website as “the oldest annual, week-long gay ski event in the nation.” It is, its organizers declare, “a model for other gay ski weeks” and offers a “unique vacation experience in the scenic and historic mountain town of Aspen, Colorado.”

Moreover, it’s not “just a party.” The entire week it is a non-profit fundraiser benefiting AspenOUT, a local non-profit and 501(c)(3) organization that zeroes in on anti-bullying and tolerance. “AspenOUT has been producing this event since 1996 for the purpose of funding local programs and supporting national organizations that fit our mission,” the #AGSW site reads.

At the final night of #AGSW, Jennifer Walker sponsor of Visit Dallas said their longtime involvement in the event is about being “welcoming.” “Visit Dallas, or Dallas as a community is such a welcoming destination,” Walker told THT. “And we want to be able to spread that gospel. To be able to tell people in the LGBT community how welcoming we are, and how we want them to visit Dallas and experience that for themselves.” In other words, it’s about spreading the welcoming warmth of #AGSW well beyond its borders.

The organization created a backdrop for a fun Tequila style step and repeat. It was just another delightful addition to a consistently delightful event.

The Top of the Mountain Party white party was, as usual, a huge hit.  Long Gondola up and down the mountain with spectacular views of the city. 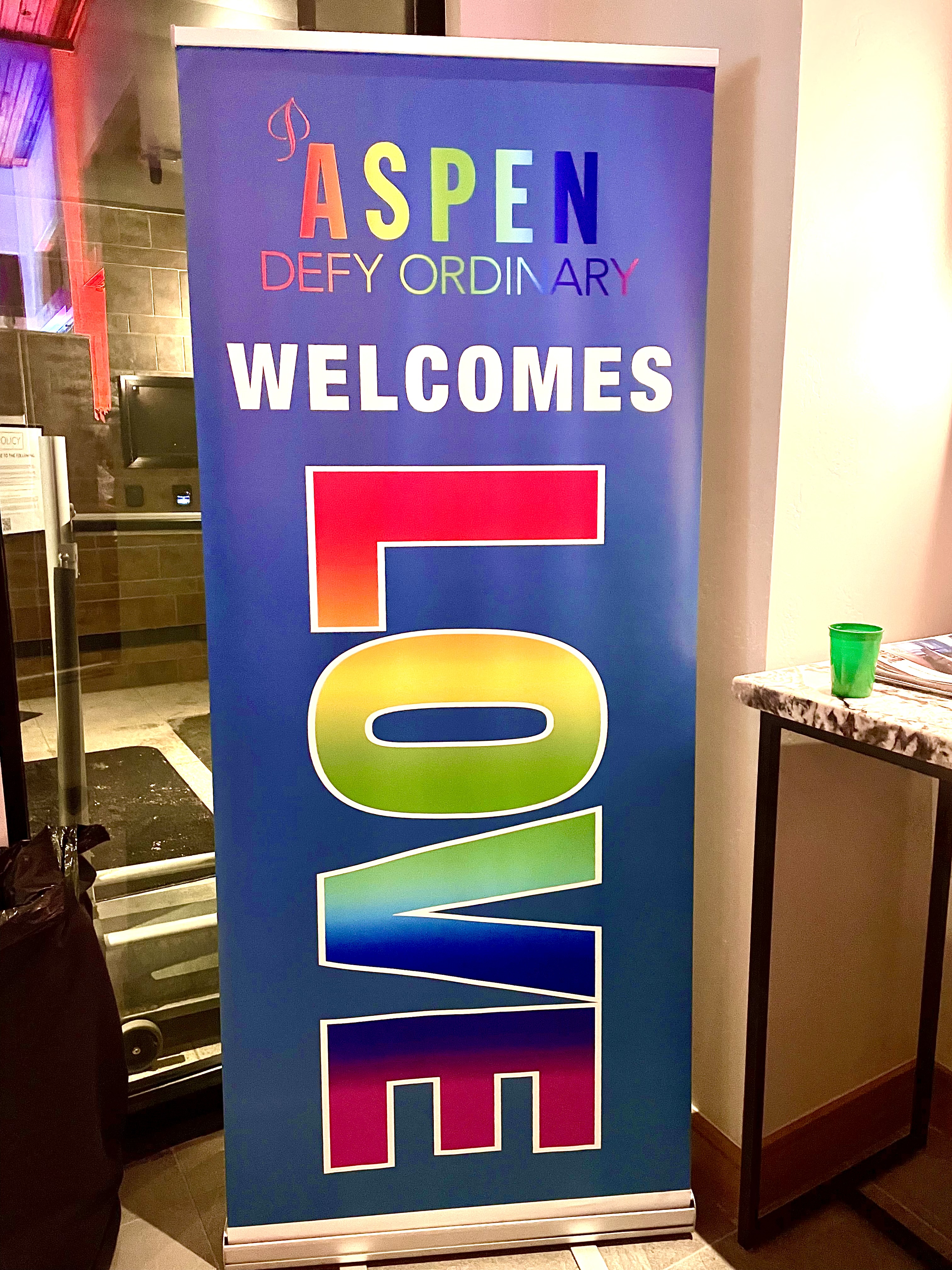 It all ended last night with a sold out, knock-down-drag-out indoor pool party–something decidedly out of place for Aspen, and yet still somehow perfect for such an amazing experience. We already know we’re behind #AGSW for the long haul.

After all, there’s nothing better than an event that both supports a worthy LGBTQ cause, and does so with so much endearing enthusiasm.

If this sounds like fun for you mark your calendars for next years #AGSW January 15-21, 2023 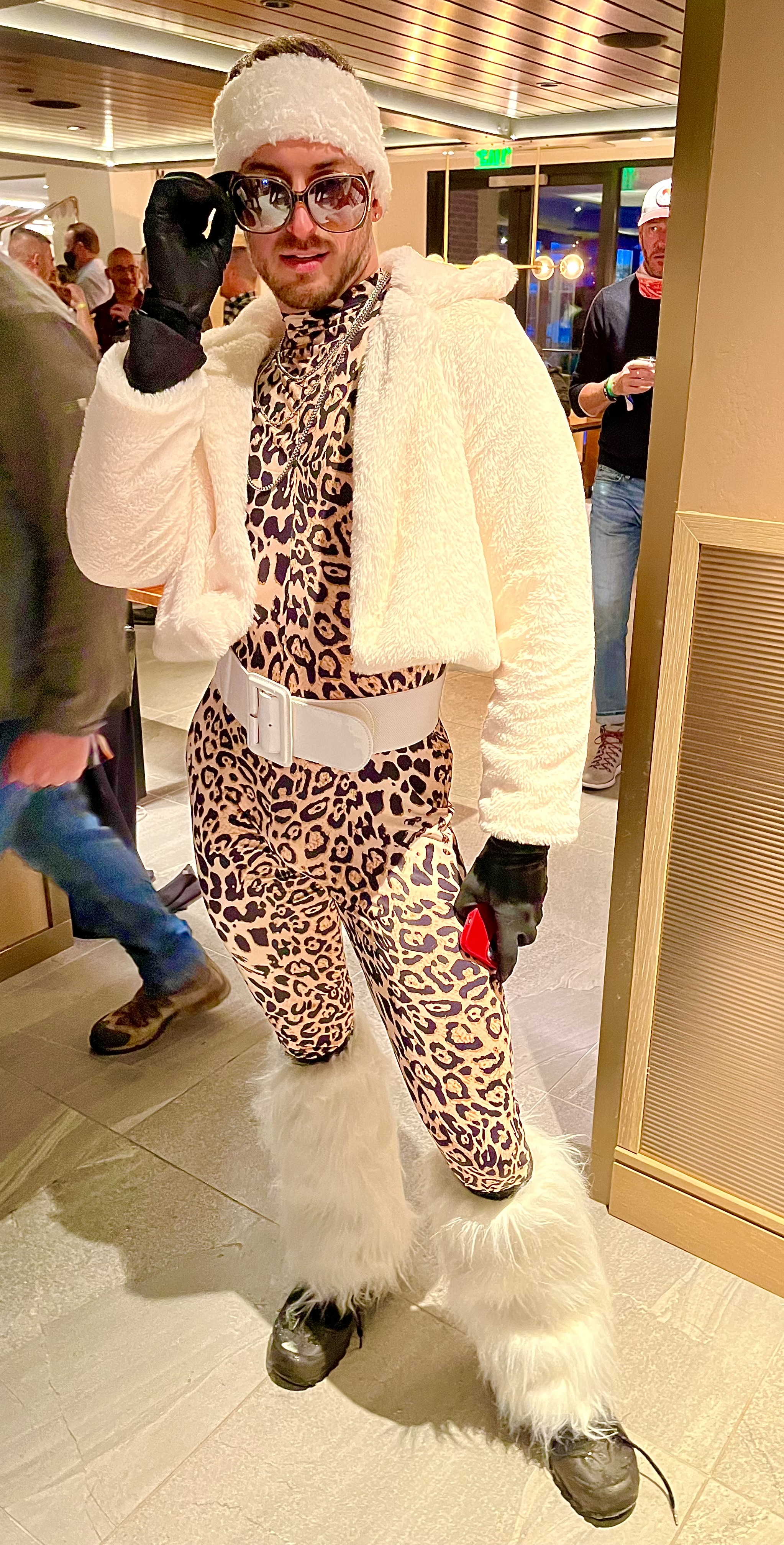