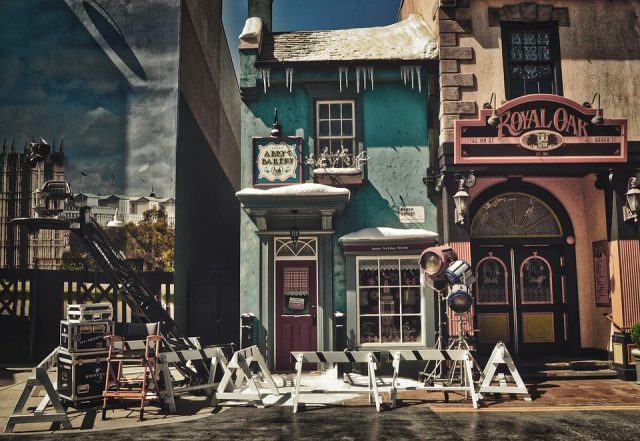 If you’re making a motion picture, someone has probably suggested that you integrate past content with scenes you’re planning to shoot.

The idea of recycling old footage in new movies isn’t unique. Many Hollywood producers have done that in films such as Star Wars Episode II – Attack Of The Clones and Transformers. However, it would take a die-hard movie fan with a keen eye for detail to notice them.

There are numerous benefits to using clips that already exist instead of shooting new ones. For one, you’ll save time and money. You might also gain inspiration from viewing the earlier reels.

If you have your content on Super 8 and 8mm film, you can transfer them to digital formats. If you want to find out how to preserve these moments for future use, check Just8mm to learn more. 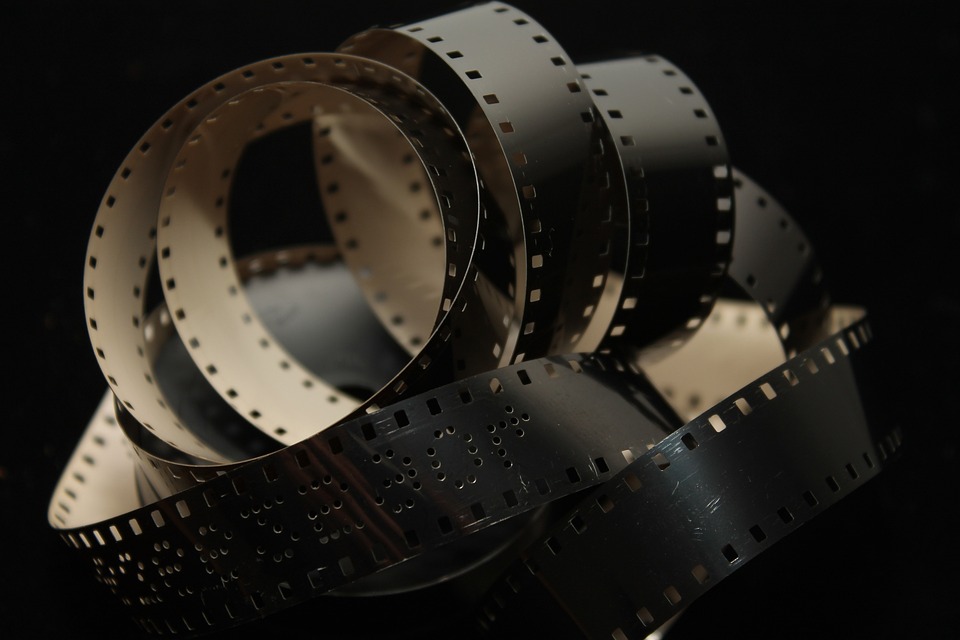 Here are some ways you can recycle what you have in your archives.

You can use past footage to create a scene without incurring expensive costs to travel to faraway places. With masterful editing, you can merge previously recorded on-location segments with those shot in a studio, and most moviegoers won’t know better.

Not only do you save money if you use clips that you shot earlier, but there are also times when traveling isn’t possible even if you want to. You could lose valuable time waiting. Worse, you’ll have to rewrite the plot if you don’t have past recorded segments.

You can bring historical events to life through clips taken during that time. There’s no need to spend a considerable amount to recreate the scene with props and actors.

With green screen technology, you can have your cast appear back in history when the event took place. Having this option gives you lots of flexibility in creating the experience for your audience.

If you have footage of a place or building that no longer exists, you can take viewers into the past and cut back to the present. This idea is excellent for flashbacks.

It would be best if you build anticipation in your audience as early as during pre-production. You can use your old footage to produce trailers to keep your moviegoers engaged while shooting’s in progress.

Better still, encourage participation and feedback so you’ll get a feel of the expected response when you release your movie. Your potential viewers’ input can be invaluable if they give you ideas to incorporate or change while filming.

Some clips may not be suitable to build a scene around them but may contain images that can evoke an emotional response from your audience.

For instance, leaves blowing in the wind might seem unimportant to your plot, but used right, it can arouse a feeling in your viewers as you lead them into the next scene.

Keep in mind that you might find hidden gems in your old footage so that you won’t discard them because, on their own, they seem meaningless.

In time, you’ll soon develop the keen eye experienced filmmakers have for these fleeting moments when reviewing old tapes.

6. Transforming the Old Into Something New

An excellent way of using recycled film is as the base for editing and creating new works of art. Using CGI and digital technology, any filmmaker can produce excellent results.

For instance, a skilled professional can turn shots of a quiet town into the backdrop of an alien movie.

Old Footage Can Be Priceless

As you explore the above ideas, it’s vital to remember to do so with an open mind. If your clips don’t fit into your movie, consider building a scene around what you have.

Don’t be surprised if your open-ended approach transforms your idea into something exceptional.