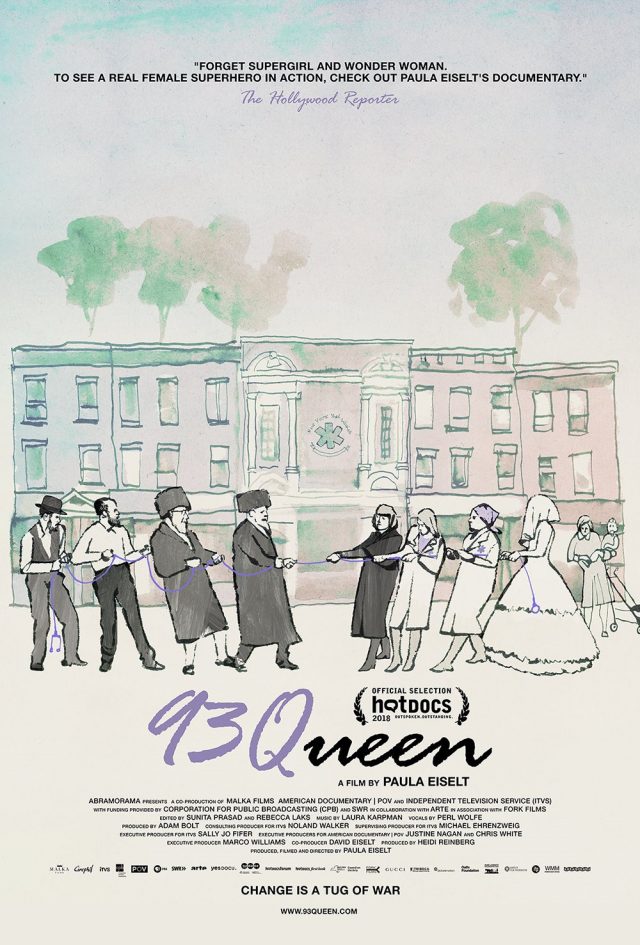 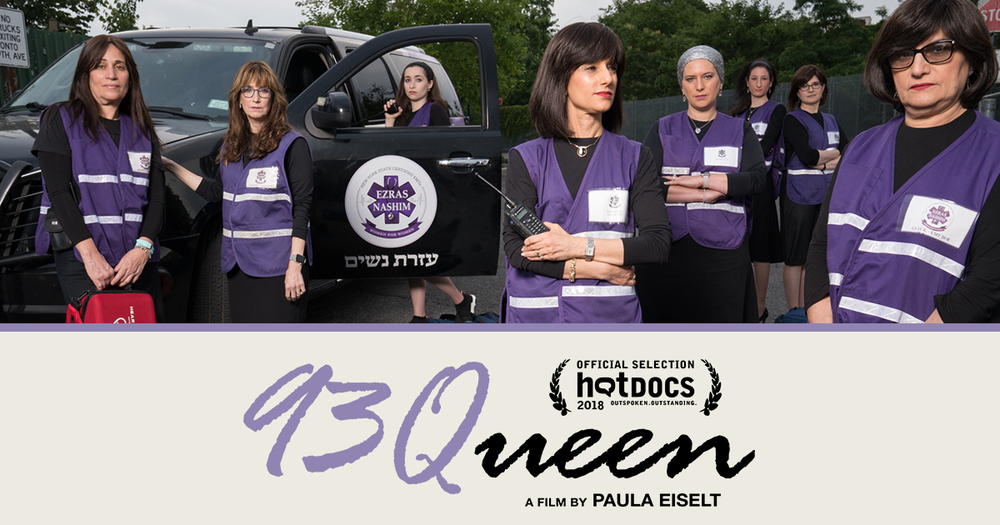 In Theaters Wednesday, July 25 at IFC Center in New York 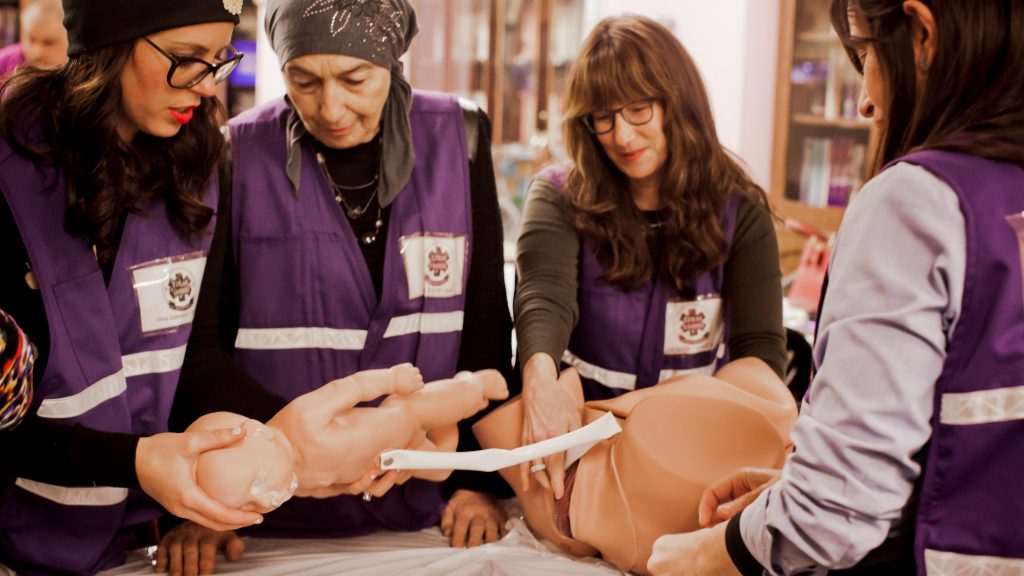 Set in the Hasidic enclave of Borough Park, Brooklyn, 93QUEEN follows a group of tenacious Hasidic women who are smashing the patriarchy in their community by creating the first all-female volunteer ambulance corps in New York City. With unprecedented — and insider — access, 93QUEEN offers up a unique portrayal of a group of empowered women who are taking matters into their own hands to change their own community from within.