Los Angeles, CA (The Hollywood Times) 2/4/22 – The 2022 Winter Olympics officially begin with the Opening Ceremony on Friday, February 4, and run through Sunday, February 20 in Beijing, China. However, the competition has already started with early rounds of curling on Wednesday, February 2, two days before the Opening Ceremony. For the second consecutive Winter Games and third overall, NBC will broadcast its primetime Olympic show live across all time zones.  Each night on NBC:  Monday – Friday: 8:00 pm ET   Sunday: 7:00 pm ET

On 4 February 2022, the Olympic cauldron will be ignited, signaling the start of the Olympics Winter Games Beijing 2022. The events of the Olympics Winter Games Beijing 2022 will take place in a combination of brand-new structures and existing venues. With Beijing being in the unique position as the first city to host both Summer and Winter editions of the Olympics, several venues from the 2008 Summer will be reused for the 2022 Winter Olympics as part of the Beijing Organizing Committee for the Games of the XXIV Olympiad’s (BOCOG) Sustainability Plan. Similar to the 2021 Tokyo Olympics, the 2022 Beijing Olympics will not allow international fans to attend the games.

The venues for the Winter Games in 2022 have been divided into three zones, or clusters: Beijing, Yanqing, and Zhangjiakou. Here, we take a more detailed look at every competition venue for the Beijing 2022 Winter Olympics, as well as the Olympic Villages that the athletes will call home during their stay in China. Located in central Beijing, this cluster around the National Stadium will primarily stage the ice sports of the Winter Olympics, as well as the Opening and Closing Ceremonies of the Games. Also known as “The Bird’s Nest” due to its unique design, this iconic stadium hosted the Opening and Closing Ceremonies of the 2008 Beijing Olympics, as well as the athletics competition and men’s football final of the Summer Games.

Arguably the most unique venue of the Beijing 2022 Winter Olympics is Big Air Shougang, which has been built on a former steel mill site, set against the backdrop of four industrial cooling towers. It is the world’s first permanent venue for Big Air, and will stage the freestyle skiing and snowboard Big Air competitions at the Games. Following the Winter Olympics, the venue will be used for various sports competitions and athlete training, as well as cultural and civic events.

Alpine Skiing at the 2022 Winter Olympics begins on Saturday, February 5, with the Men’s Downhill event (10:00 p.m. ET on NBC and Peacock). The competition will take place at the National Alpine Ski Center in Yanqing located roughly 45 miles northwest of Beijing.

Zhangjiakou Zone: Zhangjiakou is a popular Chinese ski destination approximately 180 kilometres northwest of Beijing. The newly constructed Beijing-Zhangjiakou intercity railway will transfer guests between all three venue clusters for the Winter Olympics in just one hour. Zhangjiakou’s venues will stage the majority of the ski and snowboarding events at the 2022 Winter Games, including freestyle, cross-country, ski jumping, Nordic combined, and biathlon. The National Biathlon Centre, located in Zhangjiakou City in north China’s Hebei Province, will stage the biathlon competition.

One of the sport’s brightest stars Mikaela Shiffrin (from Edwards, Colorado), a three-time Olympic medalist (two gold), three-time overall World Cup champion, and six-time world champion. The 26-year-old is a once-in-a-generation skier and is expected to be a gold medal threat in any event that she enters. She’s expressed interest in competing in five alpine events in Beijing, calling it “a very aggressive game plan.” Depending on how many events she enters, Shiffrin could tie or break the record for most Olympic alpine skiing medals at a single Games (4). The current record was set in 2002 by Croatia’s Janica Kostelic.

*All time is listed as ET. Times are subject to change. 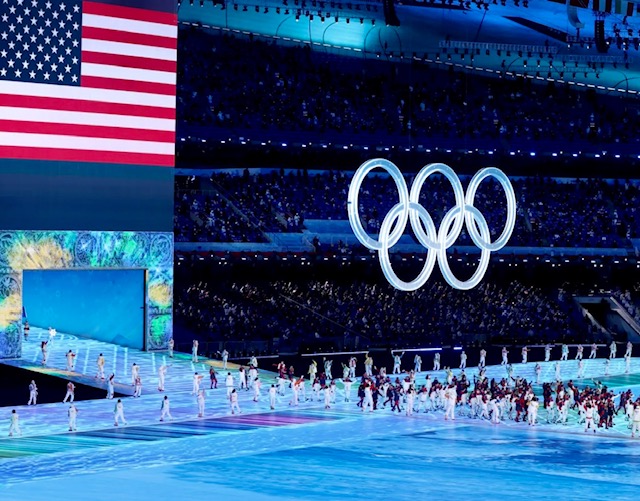 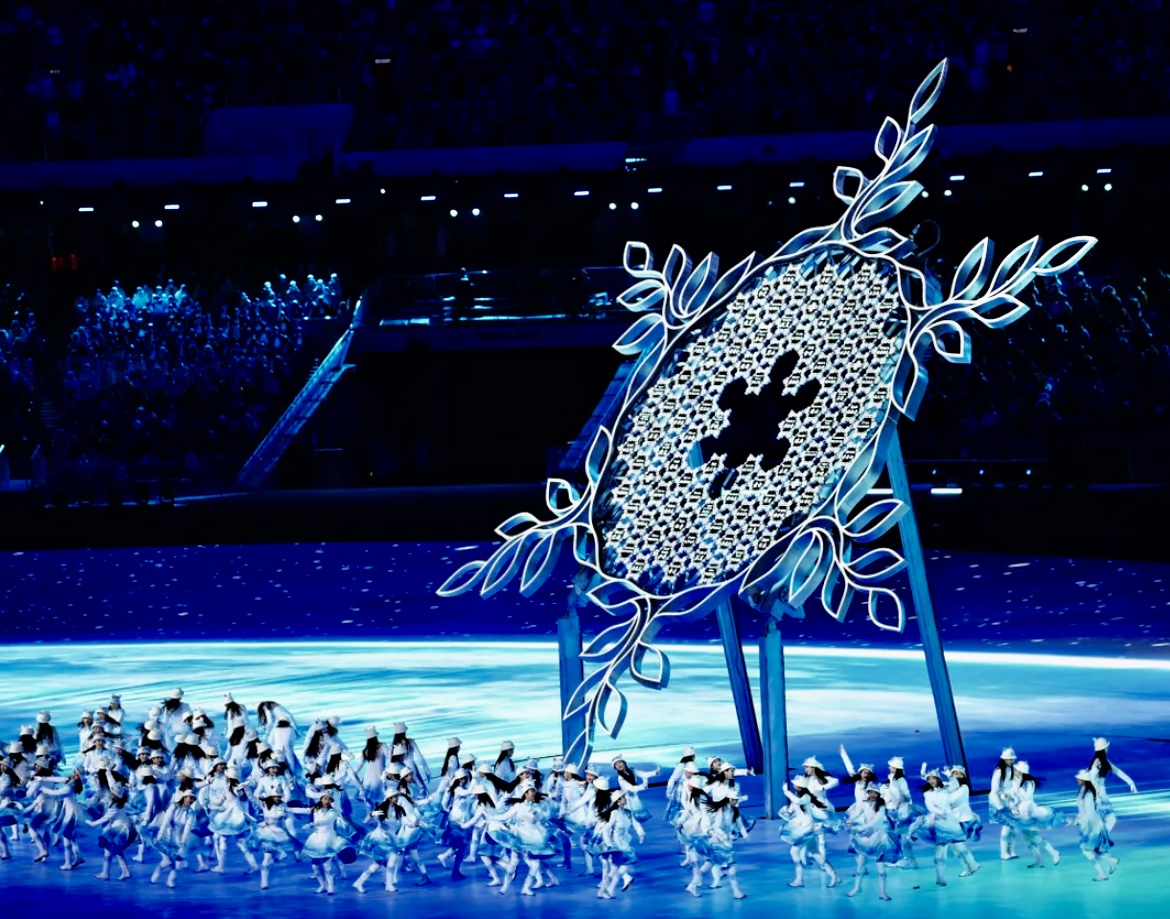