ESPN, ABC to Televise Up to Two NBA Playoffs ‘Play-In’ Games This Weekend

The 2020 NBA Playoffs will tip off on Monday, Aug. 17, with a quadruple-header, totaling more than 10 consecutive hours of live event coverage on ESPN. ABC and ESPN will combine to broadcast up to 44 NBA Playoff game telecasts, including up to 18 first-round games. ESPN will exclusively televise the 2020 Eastern Conference Finals and ABC will exclusively broadcast the 2020 NBA Finals. All games will originate from the ESPN Wide World of Sports Complex at the Walt Disney World Resort in Lake Buena Vista, Florida. 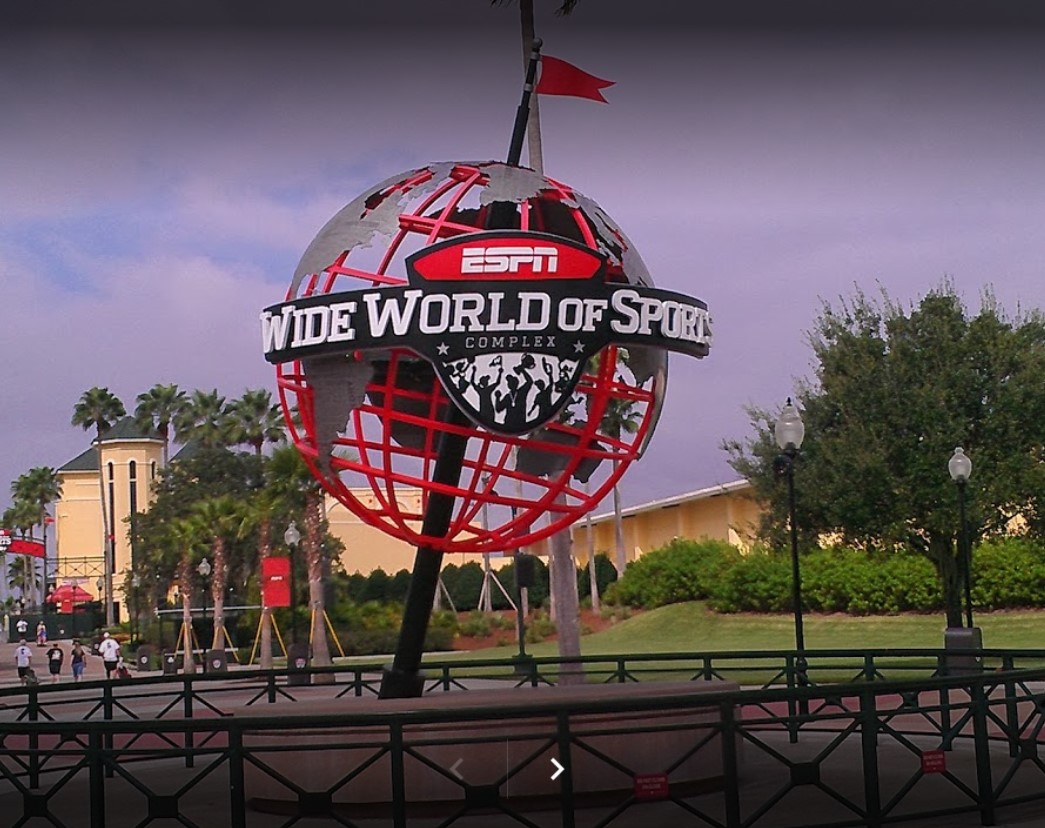 Additionally, the Western Conference top seeded Los Angeles Lakers and LeBron James will appear in two games during ESPN’s first week of NBA Playoffs coverage. On Thursday, Aug. 20, the Lakers will square off with the Western Conference eighth seed in Game 2 of their series at 9:00 p.m. EDT on ESPN. The Lakers and James will then appear on an exclusive ABC primetime broadcast, SATURDAY, AUG. 22 (8:30-11:00 p.m. EDT) – “Los Angeles Lakers vs. Western Conference 8th Seed Telecast Presented by Mountain Dew” – Game 3 of their first-round series. The night kicks off with “The Jump Presented by Draft Kings” (8:00-8:30 p.m. EDT).

This weekend ESPN and ABC will combine to televise up to two NBA Playoffs play-in games. ABC will broadcast the matchup between the Western Conference eighth and ninth seeds, SATURDAY, AUG. 15 (2:30 p.m. EDT). If the ninth seed defeats the eighth seed, there will be an additional play-in game on ESPN this Sunday, Aug. 16 (4:30 p.m. EDT). The team of Mike Breen, Mark Jackson and reporter Lisa Salters will provide commentary with officiating expert Steve Javie.

ESPN’s four-game slate for Monday, Aug. 17, begins at 1:30 p.m. EDT when the Denver Nuggets and Nikola Jokić take on the Utah Jazz and Donovan Mitchell. At 4:00 p.m. EDT, the defending NBA Champion Toronto Raptors and Kyle Lowry square off with the Brooklyn Nets and Joe Harris. The quadruple-header continues at 6:30 p.m. EDT, as the Boston Celtics and Jayson Tatum meet the Philadelphia 76ers and Tobias Harris. The 10-plus hour Game 1 marathon culminates at 9:00 p.m. EDT when the LA Clippers and Kawhi Leonard open their first-round series against the Dallas Mavericks and Luka Dončić.

ESPN will exclusively televise the “2020 NBA Draft Lottery presented by State Farm” on Thursday, Aug. 20, amid its four-game slate that day. The 30-minute telecast will air at 8:30 p.m. EDT after ESPN’s third game of the day and prior to the 9:00 p.m. EDT nightcap.

ESPN’s promotional spot for the NBA Playoffs, “Rise Together,” highlights the NBA and its players who are at the forefront of raising awareness and fighting for change as they pursue a championship. With voiceover from actor Michael B. Jordan and rapper Logic with his song “Celebration” as the music backdrop, the spot serves as a call for fans to join athletes and ESPN in support of action both on and off the court. Read more on ESPN Front Row.

All NBA games and shows on ESPN platforms are available to stream live via the ESPN App. Updated ESPN and ABC NBA Playoffs broadcast schedules and commentator assignments will be announced periodically.