In a first-of-its-kind move, MTV is blending nominees across movies and television where actors from all screens can vie for the Golden Popcorn in the same categories.

Additionally, the show will break down the gender wall with exclusively non-gendered categories.

o Best American Story: Awarded to the show or film that shows America at its best, open and diverse.

o Best Fight Against the System (formerly Best Fight): Awarded to the film or show whose characters best exemplify fighting against a system that tries to keep them down.

o Tearjerker: Awarded to the best scene in a film or TV series that makes you break out the tissues.

o Best Host: Awarded to the best host across all daytime, primetime and late-night talk shows.

o Allison Williams (“Get Out”) vs. Demogorgon (“Stranger Things”) for Best Villain 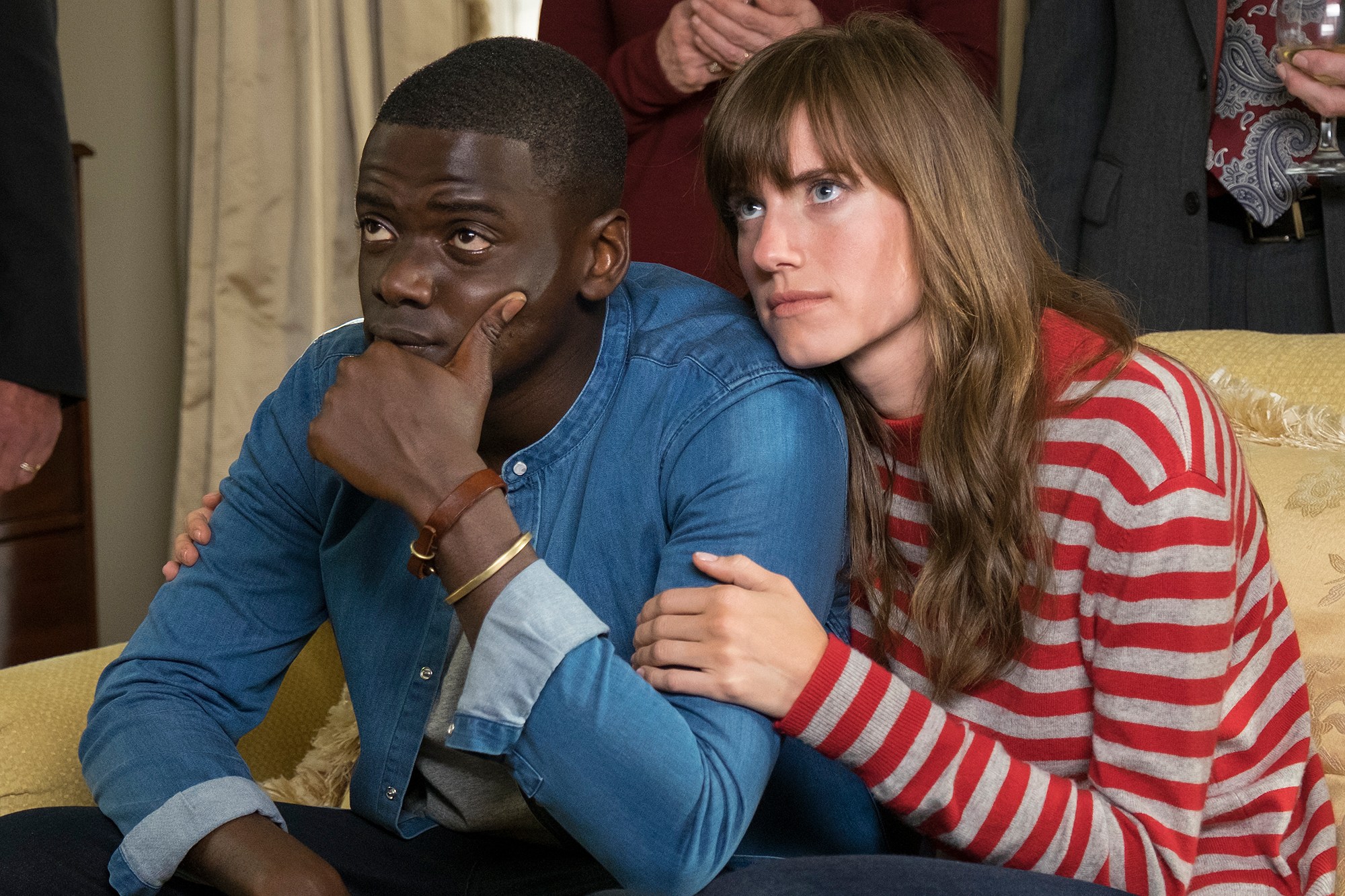 “GET OUT,” “STRANGER THINGS” AND “BEAUTY AND THE BEAST” TOP NOMINATIONS FOR INAUGURAL “2017 MTV MOVIE & TV AWARDS”

New York, NY – April 6, 2017 – MTV today announced the categories and nominees for the first-ever 2017 “MTV Movie & TV Awards,” celebrating the actors, stories and moments that defined pop culture in the past year.

Fans can begin voting immediately at MTV.com. Comedian, film and TV star Adam Devine will host young Hollywood’s party of the year LIVE from the Shrine Auditorium in Los Angeles, Calif. on Sunday, May 7 at 8:00 p.m. ET/PT.

“MTV is about celebrating youth culture and fueling our audience’s passion points,” said Chris McCarthy, President of MTV, VH1 and Logo. “We are thrilled to have Adam Devine as our master of ceremonies for the new MTV Movie and TV Awards where we honor the best stories, actors and characters our audience loves.”

Breakout horror film, “Get Out,” leads the pack with six nominations including Movie of the Year (Presented by Toyota C-HR), Best Villain, Best Fight Against the System. The film’s star, David Kaluuya, secures his first-ever major U.S. award show nods for Best Actor in a Movie, Next Generation and Best Duo with Lil Rel Howery. Additional leading nominees include “Beauty and the Beast” and “Stranger Things” with four, as well as “Atlanta,” “Game of Thrones,” “Hidden Figures,” “Logan,” “Moonlight” and “This Is Us,” scoring three nods each.

This year’s nominations include transformations of both categories fans have come to expect as well as the introduction of new ones. While fan favorites like Best Kiss, Best Hero, Best Villain and more remain, MTV has collapsed the divide between film, television and streaming series, instead nominating the best performances no matter the screen. Also for the first time, the former Best Actor and Best Actress categories have been replaced with non-gendered Best Actor in a Movie and Best Actor in a Show.

Among the most iconic categories, Best Fight has been modernized to Best Fight the System reflecting the audience’s increasing awareness and activism around broader social justice issues.

In addition, MTV is introducing new and timely categories including:

Additional categories will be revealed closer to the show.

THE NOMINEES FOR “2017 MTV MOVIE AND TV AWARDS”:
MOVIE OF THE YEAR (Presented by Toyota C-HR)

BEST ACTOR IN A MOVIE

SHOW OF THE YEAR

BEST ACTOR IN A SHOW

BEST FIGHT AGAINST THE SYSTEM

Adam Devine is quickly becoming one of the most sought after young comedians and actors in the comedy world.  Devine is best known as a co-creator, writer, and star of the hit Comedy Central show Workaholics, which recently wrapped it’s seventh and final season.

Devine starred opposite Zac Efron in the recent hit, Mike and Dave Need Wedding Dates, and can next be seen in Magic Camp where he will be playing Andy, a camp counselor who returns to the camp of his youth hoping to reignite his career.

Additionally, Devine will be seen alongside Alexandra Daddario in Netflix’s When We First Met, which will be released in 2017. Devine has headlined sold-out comedy shows all over the nation.  Devine acts, writes and produces all of Mail Order Comedy’s material, including Workaholics. Coming up Devine will be seen in  Mail Order Comedy’s new project Game Over, Man!, which is set to release end of 2017 on Netflix.

MTV is a global youth culture brand inspired by music.  For more information, check out mtvpress.com.  MTV is a unit of Viacom Inc. (NASDAQ: VIAB, VIA).